A 22 year old YouTuber, Albert Dyrlund, has died after falling to his death while filming a video for his YouTube channel.

According to his mother, Vibe Jørger Jensen who spoke to Denmark’s TV2, Albert Dyrlund, fell over 650 feet on Wednesday July 28 while filming a video in Forcella Pana, in the Italian Alps. 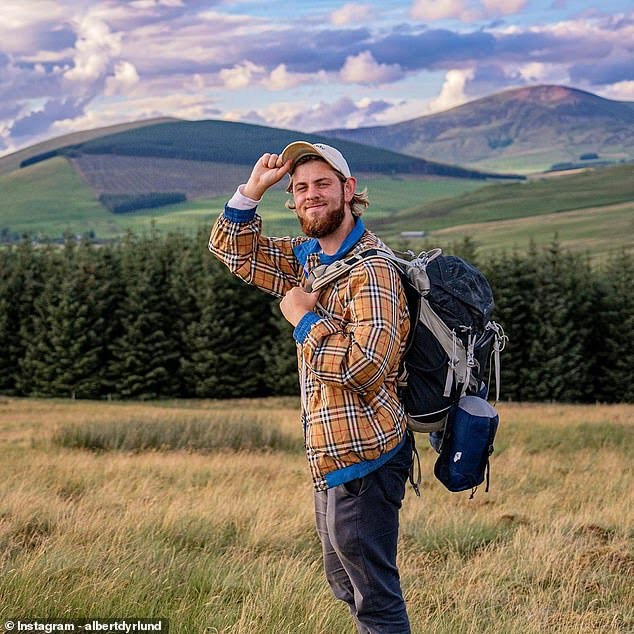 She also asked for privacy for her and her family as they mourn the loss.

‘We are in great grief, but I would like his fans to know,’ she told the station.

The accident reportedly occurred on a hiking trail that links two mountain peeks, characterised by steep and rocky slopes. 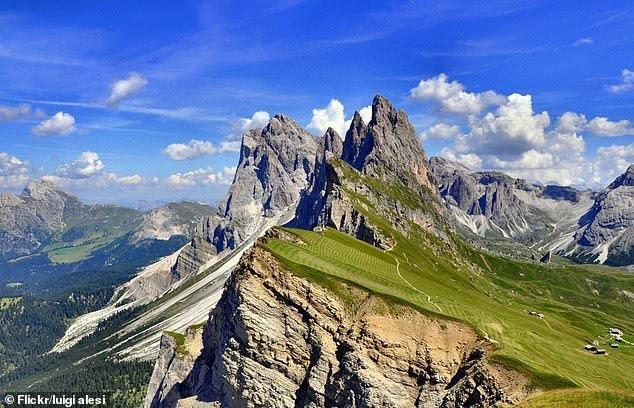 He stumbled while he was filming the video and fell, dying on the spot.

The outlet say a rescue helicopter was called to the scene. He was flown to a hospital some 30 miles away, but paramedics were unable to save Dyrlund, who was pronounced dead at the scene.

Before his death, Dyrlund had over 224,000 followers on Instagram along with 170,000 YouTube subscribers. A number of his videos received over one million views, with three on his channel being watched over 5 million times.

His videos consisted of music videos and skits.

Efia Odo just noted that her mentality differs from Ghanaians