Woman caught for using her 7-year-old granddaughter for “ashawo” business.

The things happening in this world now clearly shows that the world is coming to an end. Humans do not fear to commit evil anymore as a woman who knows the pain she goes through before giving birth could allow her granddaughter to go through pain in other for them to survive at home.

According to a sad video on social media a woman who the grandmother to the girl who is 7-years-old was caught for demanding 1500 Naira which is equivalent to 21.32 Ghanaian Cedi from men for them to sleep with her granddaughter in Nigeria.

According to the video a gentle guy identified as Miracle from calabor Nigeria was caught in the act after the grandmother of the 7-years-old girl took 1500 naira from the young man to sleep with her granddaughter.

READ:  Camidoh reveals what makes him unique and special from other Ghanaian artistes 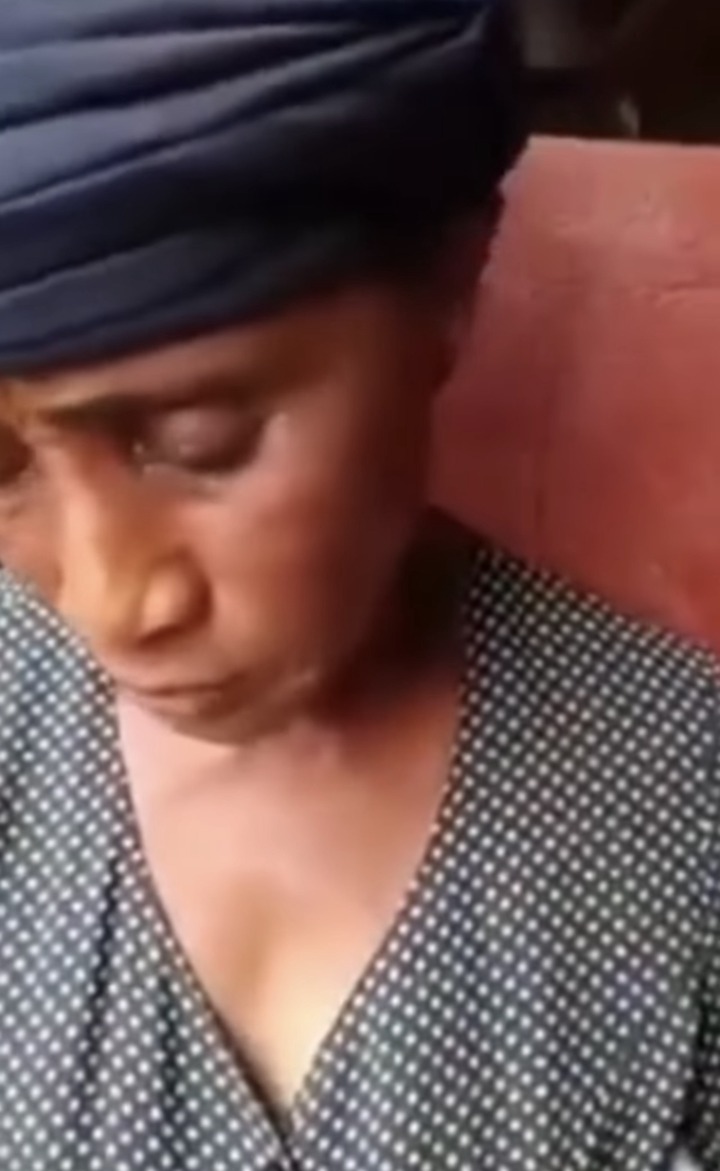 Homosexuality is not a fundamental human right – Sam George

July 23, 2021
ABOUT US
VITAL GIST is an entertainment and news publishing website from Ghana to visit for all your everyday updates.
Contact us: contact@vitalgist.com
FOLLOW US
© 2021 - VITAL GIST | All rights reserved