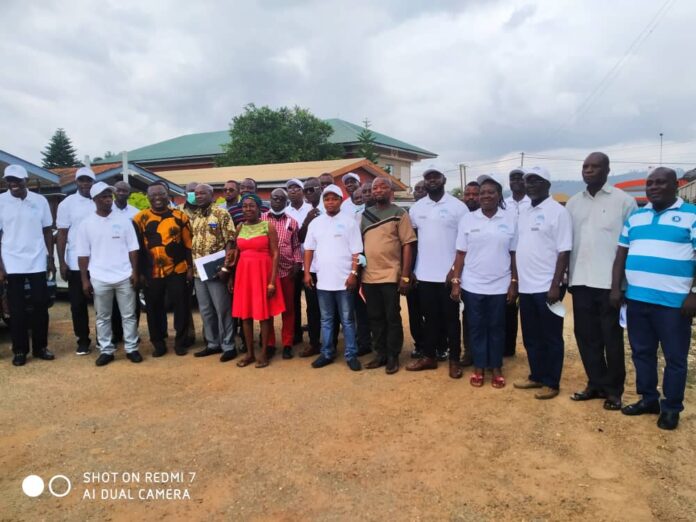 The Volta regional Association of Building and Civil Engineering Contractors has bemoaned the poor state of its members which they blame on the refusal of government to pay them for works they have done for the state.

Speaking to journalists during a meeting in Hohoe, the Association’s Volta regional Chairman, Mr. Emmanuel Afetorgbor lamented that several of their members have lost their working capitals and livelihood due to government’s inability to honour certificates for work done.

He said, “Basically, we have realised that most of our members in the region and nationwide have been slacking because of a few problems and topmost of the list is the fact that government has not been able to honour certificates that have been sent to them, so most of them for sometime now have either lost their capital, their profits and most of the time, they actually have nothing to do. Some are even sick and it is becoming very difficult to provide for their families.”

Mr. Afetorgbor further stated that the situation is impacting negatively on the membership of the association and also called on government to ensure payment for outstanding certificates.

“The membership of the association is calling on government to be a little transparent and also speed up payment because most of our members are losing their capitals and livelihood.”

The association further observed that the rising cost of both electricity and building materials and the unavailability of adequate credit facility remain the short and long-term setbacks impacting the construction and real estate industry.

Despite these, the sub-sector is considered to be a major contributor to Ghana’s economic growth and also being a major shareholder of the country’s GDP.

The construction sector since 2010 is said to have seen significant growth of 70% and is believed to have employed some 320,000 people in Ghana.