Taylor Swift’s Cat Is Worth $97 Million (Netizens are surprised)

In case you were unaware, it turns out that pets can have net worths (no, we’re not kidding), and one of the richest cats in the world belongs to none other than pop superstar Taylor Swift, whose own net worth isn’t anything to scoff at.

According to the Pet Rich List—which is a way more fun title than the Forbes 400—Swift’s beloved Scottish fold, Olivia Benson, is worth a whopping $97 million, making her the third richest pet in the world. Keep reading to find out why. 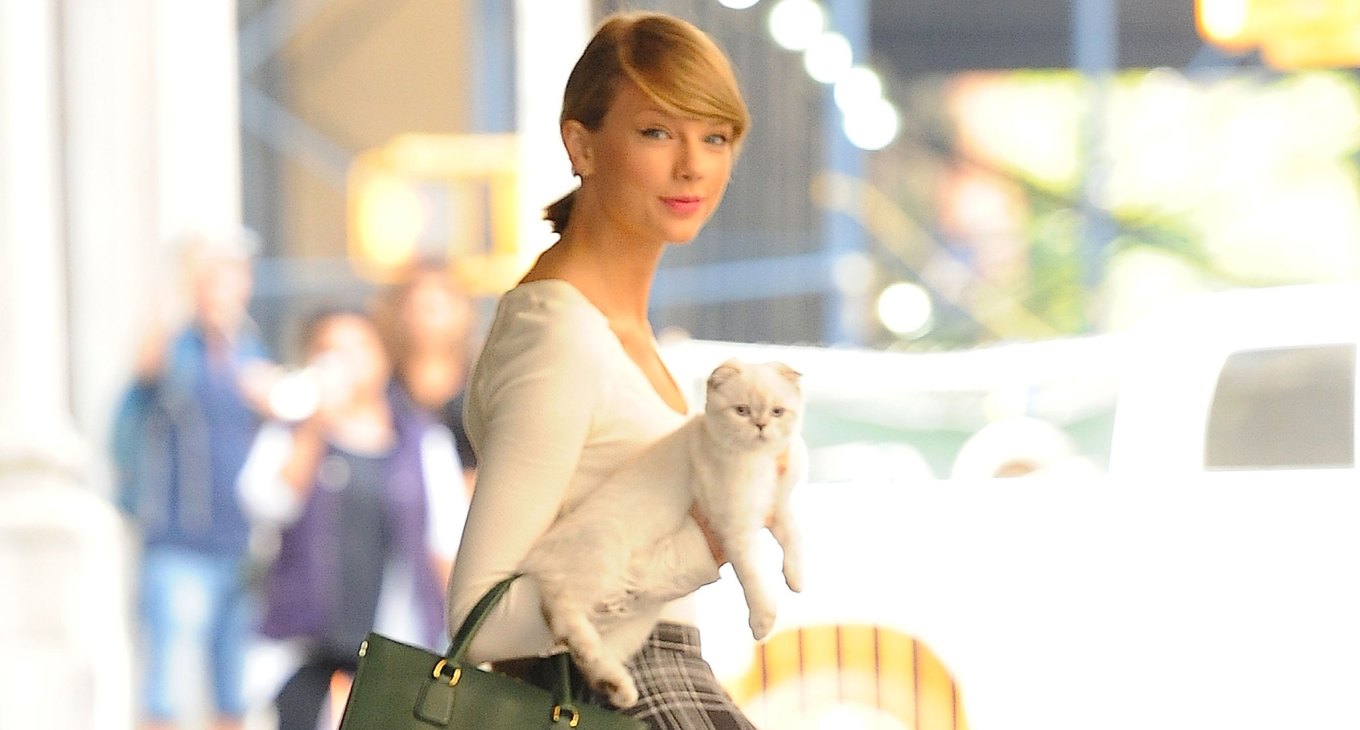 As noted in the Pet Rich List, Olivia’s impressive net worth is thanks to a mix of endorsements, social media appearances and more.

The breakdown explains: “With a whopping $97 million net worth, Olivia has found success outside of the world of Instagram influencing. The Scottish Fold earned her fortune starring alongside her owner in several music videos, has crafted her own merchandise line (sold on Swift’s website back in 2018), and has had cameos in many big-budget ads, including for the likes of Diet Coke and Ned Sneakers.”

And it’s true—Swift’s feline makes a cameo in her “Blank Space” music video (which currently has over 3 billion views on YouTube) and she also starred in an AT&T ad alongside her singer-songwriter mommy.

Olivia Benson, who is named after the iconic Law & Order: SVU character of the same name, is in good company on the Pet Rich List.

The first two spots on the ranking are claimed by Gunther VI, a German shepherd owned by the Gunther Corporation who is worth $500 million, and Nala Cat, a kitty with more than 4 million followers on Instagram, who is reportedly worth $100 million. Right behind Olivia are Oprah Winfrey’s dogs—Sadie, Sunny, Lauren, Layla and Luke—who are estimated to be worth $30 mil.

Guess it’s time for us to start investing in PetSmart.

R.I.P Gangsta Boo – She died due to an overdose of cocaine ?

How to Watch Miss Universe 2023 Online

Beyonce Being Offered $24 Million To Perform In Dubai