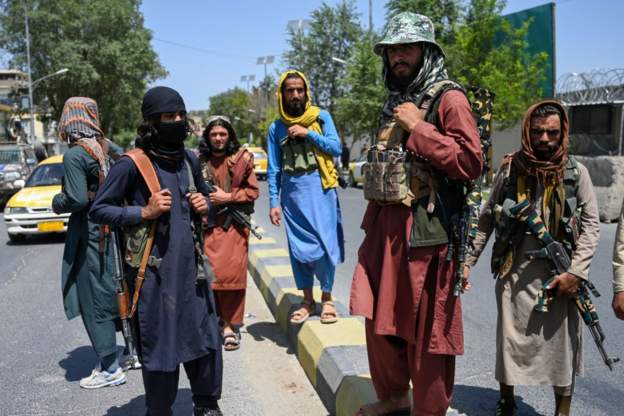 Media outlets affiliated with Somalia-based Islamist militant group al-Shabab have cheered the collapse of Afghanistan’s internationally recognized government and the Taliban’s seizure of the country.

“God is great: the city of Kabul falls to the forces of the Islamic Emirate,” pro-Shabab websites Calamada and Somali Memo said in similar headlines.

“Celebrations began across the country, with the flag of monotheism being hoisted in Kabul’s main squares and images released by the Islamic Emirate showing the mujahideen patrolling the neighborhoods of Kabul as life returned to normal,” Calamada.com reported.

It said the Taliban defeated Afghanistan’s “puppet” leaders and “hundreds of thousands of foreign troops” after a 20-year jihad struggle.

Al-Shabab is allied to al-Qaeda and has been battling African Union-backed Somali government forces since the mid-2000s.