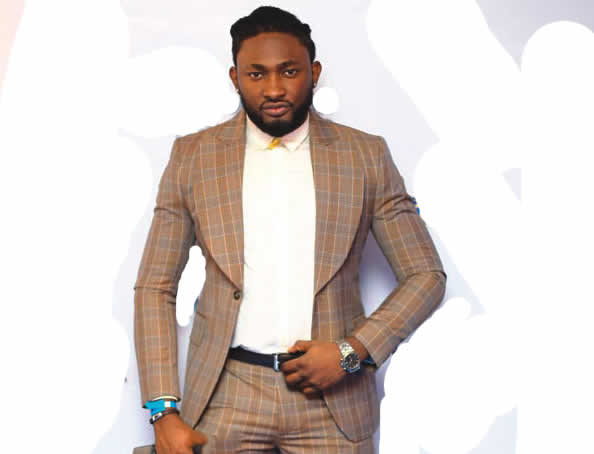 Actor and media personality, Uti Nwachukwu is not happy that with organizers of Big Brother Naija reality show.

According to him, Maria was used and dumped by Biggie.

Nwachukwu revealed this while sympathizing with Maria after she was evicted from the ongoing reality TV show.

Recall that Maria was evicted alongside JMK and Sammie.

However, reacting to this, Uti Nwachukwu revealed that he’s shocked to hear of her eviction as he opines that she was milked dry on the show.

“This Babe was milked dry, Made a wild card! The only week she was HOH she couldn’t do anything with She executed the secret task perfectly! No immunity reward, Before nominations she was punished heavily and the HOH was told they couldn’t save her,

And now she’s out SHOCKER”.

READ:  'I Prayed And You Came'