Pamela Odame is a Ghanaian actress and model popular for her extra ordinary, hour glass and curvy body shape. She is no doubt a social media sensation.

Pamela Odame born on June 5, 1996 is an actress, model, video vixen, and a social media sensation by a Ghanaian mother to a Kenyan father.

Pamela Odame lived in Kenya for 15 years before moving to Ghana with her family. Watara is well conversant with the Swahili language, which she perfected during her 15-year childhood. However, she has not revealed details concerning her parents or siblings. She attended school in Ghana for her primary and secondary education.

Pamela Odame Watari was believed to be a marketing student with the Wisconsin University College. However, an interview granted by the Students’ Representative President of Wisconsin University College, Bridgette Bonnie, in a phone interview with Akwesi Aboagye revealed that Pamela Odame is not a student of the school, but frequently visited her boyfriend who was a student of Wisconsin. 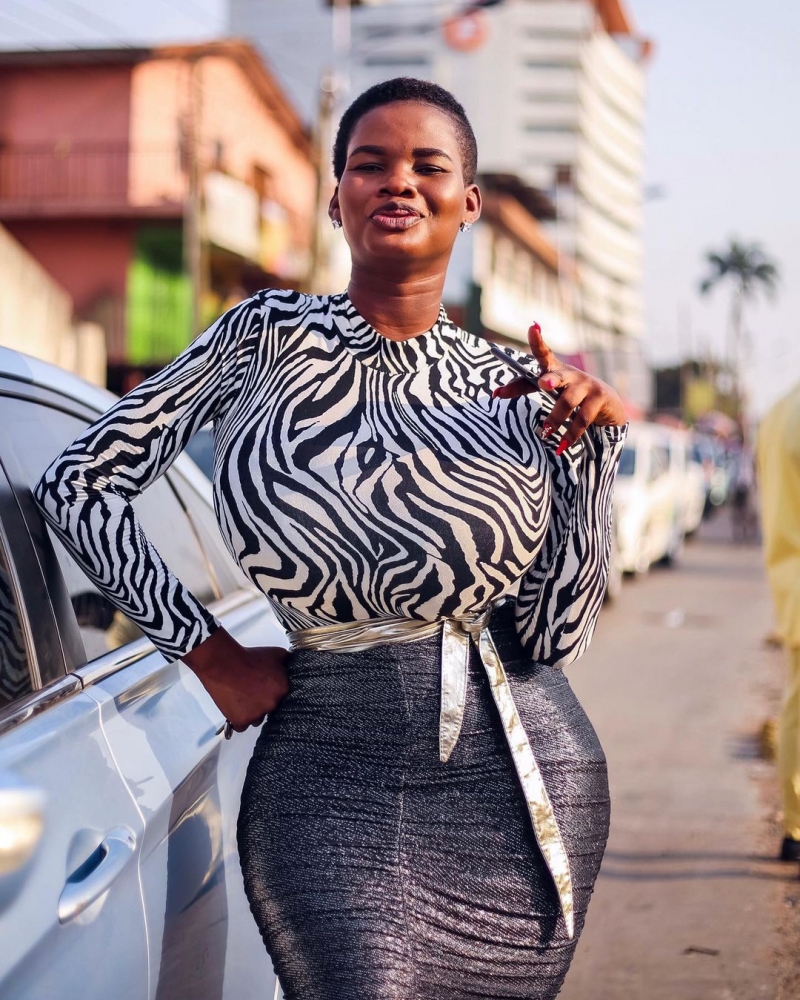 Pamela Odame came into the limelight of Ghana’s entertainment industry when she first shared an almost nvde photo of herself on her Instagram where she now commands over 290,000 followers. She caught the attention of social media users and Ghanaians with her gigantic but natural breasts and coca-body shape. Her spotlight on social media gave her a new platform as the actress was contacted by some top-notch musicians in the country to be featured in their respective music videos.

Pamela has featured in music videos such as Kojo Cue Ft. Kiddie in “What love can “remix, Coded of 4×4’s Edey “Pain Dem” and has been featured by other artistes like Joey B, and Ghana’s most decorated artist, Sarkodie.

Talking of her acting career, Watari’s acting career took off when she first featured in a 2019 movie called, “Rockstar Hospital”, a Ghallywood movie that talks about quack doctors who want to survive at all cost, therefore, putting the lives of their clients in danger. Since then, the actress has been featuring in local YouTube video series alongside Kumawood stars like Christiana Awuni, Kwadwo Nansah Lil Win, Nana Yeboah and many more.

Wizkid: Age Isn’t A Representation of How Smart You Are

You can connect with Pamela Odame on:

Leslie Jordan Cause of Death

Cause of Death of ‘American Idol’ Star CJ Harris