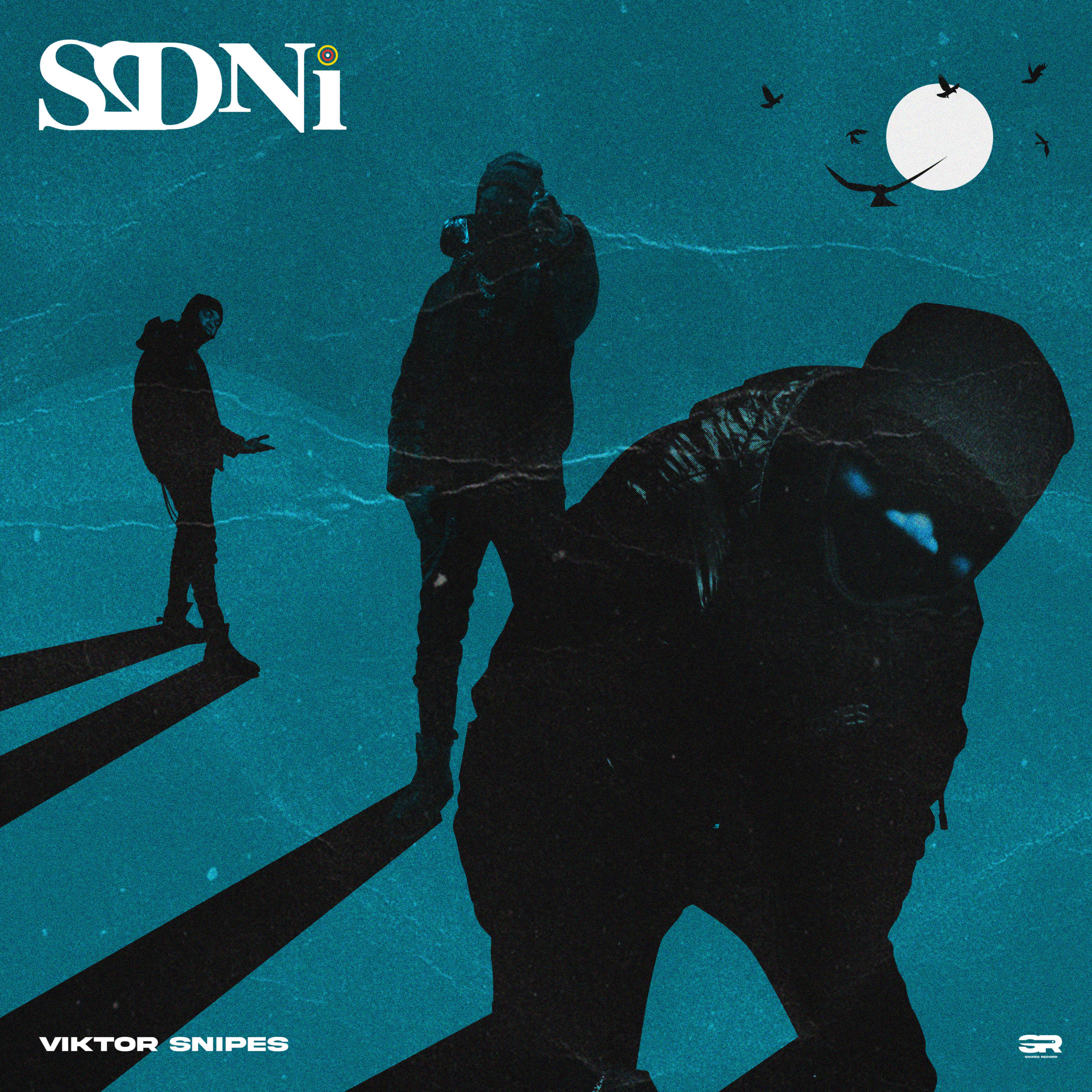 Recording artist, musician and rising singer, Viktor Snipes takes the headlines again with the release of the promised debut EP “S2DNi” after the previously released captivating visuals for the lead single “International Vocal” earlier this month.

READ:  Nigerian Man Shares Photos Of Food Items His UK School Provided To Support Him While On A 10 day Quarantine

“S2DNi is my baby, my first body of work after being in the game professionally for less than a year. I was vibrating at a very high altitude when I made this and anyone in that headspace will relate to it. Doesn’t matter if you’re not a hip-hop person or if you’re not a dance person, if you’re about positive energy then S2DNi is for you” Viktor Snipes says.

READ:  Man Reveals Why He Can’t Confront His Unfaithful Girlfriend

Listen to the track below: