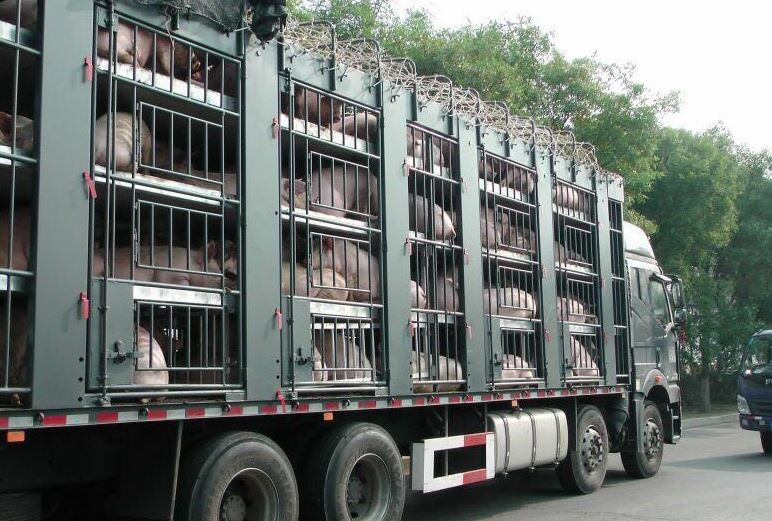 The transportation of livestock to other states has been banned by the Kaduna State Government on Thursday, September 2.

Mr. Samuel Aruwan, Commissioner, Ministry of Internal Security and Home Affairs, Kaduna State, said, “after wide consultations and series of thorough security reviews, the Kaduna State Government has banned the transportation of livestock from the state to other states in the country.”

He said the ban also prohibited the transportation of livestock into Kaduna State from other states, saying both bans take immediate effect

According to him, the government also wishes to reiterate that the transportation of donkeys into the state is a criminal offence and anyone found engaging in this will be prosecuted accordingly.

He said, the Kawo weekly market which usually holds every Tuesday in Kaduna North LGA has been suspended with immediate effect.

“The Government of Kaduna State wishes to highlight that the previous directives suspending weekly markets, and selling of petrol in jerrycans in Birnin Gwari, Giwa, Chikun, Igabi and Kajuru LGAs, as well as banning the felling of trees for timber, firewood and charcoal and other commercial purposes in Birnin Gwari, Kachia, Kajuru, Giwa, Chikun, Igabi and Kauru LGAs, are still in force,” the statement added.

“Citizens are hereby informed that all these directives will be vigorously enforced by security agencies.”

READ:  Photo Of Ex-Convict Who Was Nabbed In Security Outfits With 5 Stolen Motorcycles After Returning From Prison