The message were reportedly sent in October.

The source did not disclose which of the girls Kohberger messaged. The suspect followed accounts for all three girls on the social media platform.

The messages from Kohberger’s account were sent around the same time that detectives claim the suspect was stalking the victims. His cellphone data pinged in the same location as the four students in the weeks before the murders.

Kohberger — who was pursuing a criminology doctorate at Washington State University, 10 miles from the University of Idaho — has been charged with four counts of first-degree murder and a count of felony burglary in the gruesome quadruple homicide.

Authorities aren’t completely sure why the victim didn’t respond to Kohberger’s repeated messages but said it could be simply because she hadn’t noticed them.

“She may not have seen them, because they went into message requests,” the source said, implying that the victim didn’t follow Kohberger back on Instagram. “We’re still trying to determine how aware the victims were of his existence.” 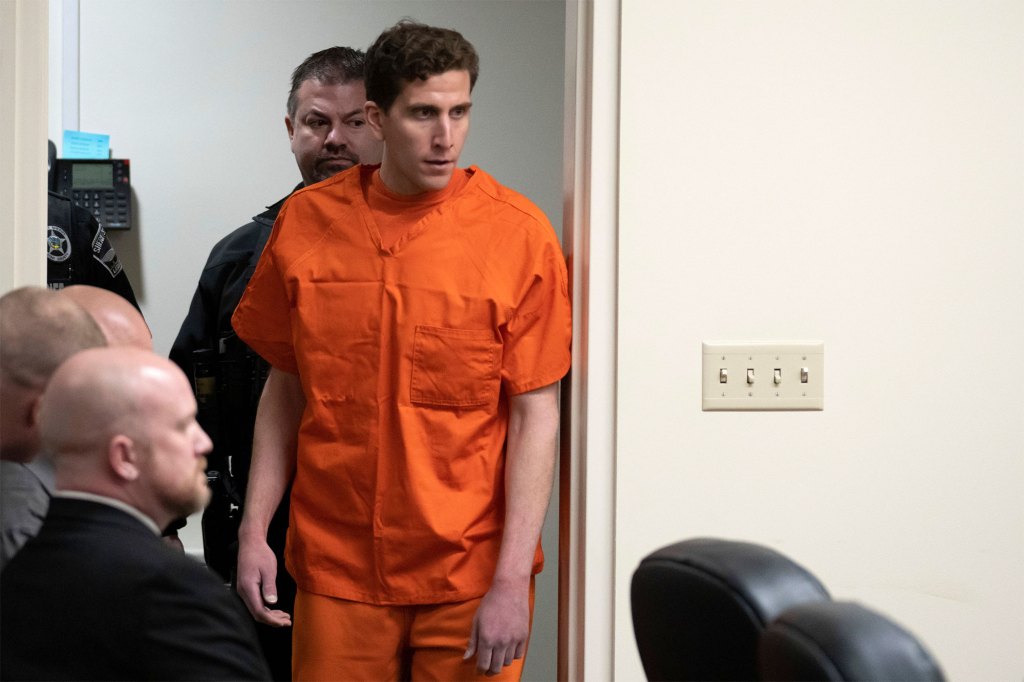 It is not yet clear if the girl’s unresponsiveness was a motive for murder, the source said.

“There’s no indication that he was getting frustrated with her lack of response,” the source said. “But he was definitely persistent.”

Kohberger’s unyielding attempt to reach his alleged victim could be a symptom of the “incel complex” a former FBI investigator believes he suffers from.

“The murders may have been … an effort to assert some type of dominance,” security expert Pete Yachmetz told The Post this week.

“I believe a continued stabbing of a victim indicates … an uncontrollable rage and extreme anger … I think he may have developed a sort of incel complex.”

A preliminary status hearing for Kohberger has been set for June 26.

Cause of Death of Georgia football’s Devin Willock

Breaking down the math behind Ukraine’s tank supply