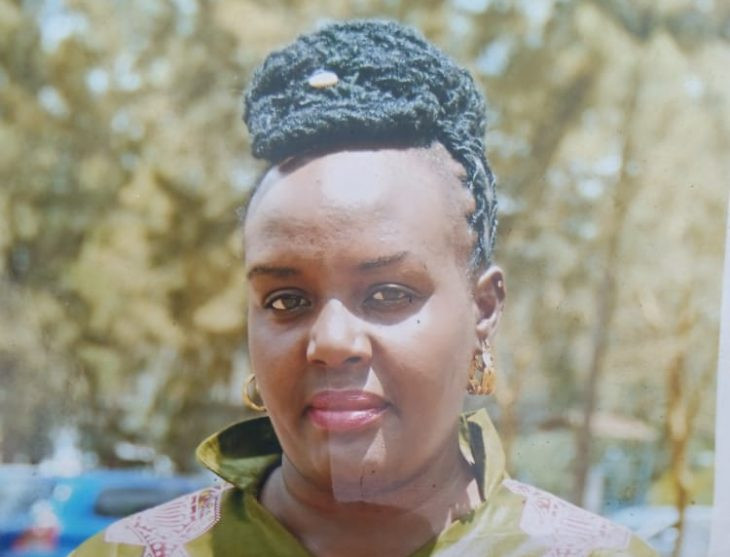 Martha Waithera Kibiru, a Kenyan has been found dead with her private parts bleeding after hosting her ‘come-we-stay’ husband, a Kenyan parlance used to describe men and women cohabiting without formalizing their union.

The incident occurred at the 33-year-old woman’s house in Lakeview estate, Nakuru, Kenya and her come-we-stay husband of three years identified as Moses Leparani is suspected to have killed her.

Neighbours said they woke up to screams from Kibiru’s 10-year-old son who was crying that his mother had been killed by his father, who had escaped.

Margaret Nyambura Ng’ang’a, a resident of the area said; “This morning, my nephew was screaming out and when I went to Waithera’s house to find out what was happening, I found the door locked from outside. I got in and after finding the boy at the bedroom door, he told me that his dad had killed his mother.

“I did not have the courage to check what was happening in the bedroom, but upon calling my other neighbour, she found the body of my cousin lying on the bed and we immediately informed the area chief and called the police.” 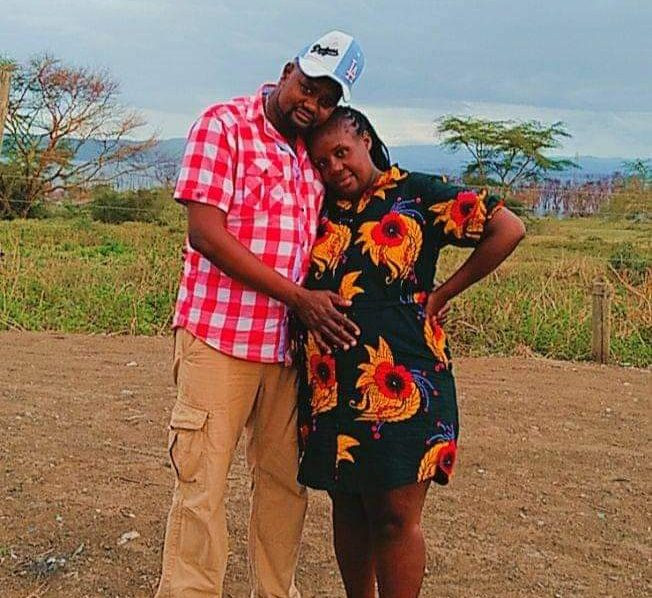 Wanyonyi said; “We visited the scene alongside police and investigating officers where we found the lady with some physical injuries and blood on her private parts. We have been informed that she spent the better part of yesterday with the man who is believed to be her come-we-stay husband, and there are no details of any misunderstanding.

“Moses is said to be a businessman selling maize from Narok and he occasionally visited Martha’s house, but after the incident, he is now nowhere to be seen.”

Nakuru East DCIO Benson Mutie however said that they suspect Kibiru was murdered, since she was found in bed and without clothes.

Mutie said; “At the moment, it is not clear what transpired, but it seems like a love affair gone sour since there is evidence that Moses had spent the night at Waithera’s place.”


The body was taken to Nakuru Municipality morgue pending postmortem.