Ghana Black Stars after a poor performance in the ongoing Africa Cup of Nations seeks to appoint Coach Chris Hughton. Ghana’s possible 24 man squad after Chris Hughton is appointed are as followed.

Chris Hughton well known for his spectacular performance for average clubs like Newcastle United, Brighton and others will build a young team for Ghana’s future.

* Goalkeepers .Richard Ofori , Danlad Ibrahim , Richard Arthur and Abdul Manaf . Ghana Black Stars may sack the Goalkeeper’s coach , Richard Kingston because of the poor performance of the keepers in the Africa Cup of nations. 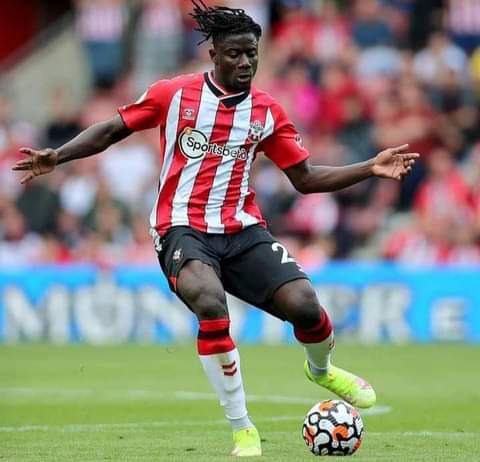 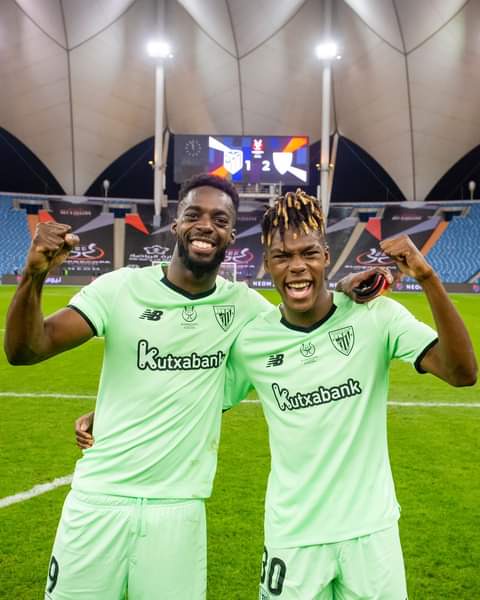 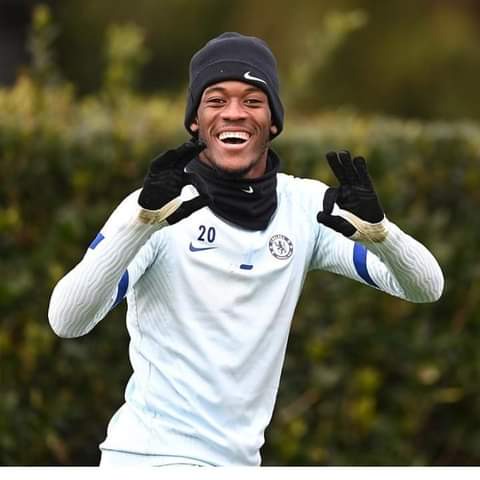