However, Otumfuo Osei Tutu II and the whole Asanteman are celebrating his 22 years of being on the golden stool. Otumfuo celebrates in a 86 year old rolls royce which have got some Ghanaians talking.

READ:  Is It Good For An Ordained Bishop To Do This? See What A Bishop Did To A Lady During Church Service

Meanwhile, some believe it’s a waste of time and resource to celebrate his 22 years of the golden stool. People have kept on criticising him and asking for achievements, and how he is treating his people.

READ:  Lucifer Is Not In Hell, He Actually Dwells In Heaven. Find Out More

Otumfuo Osei Tutu II rode in a rolls royce on some streets of Kumasi to outdoor the occassion as custom demands. Some believe it’s good he is celebrating the occassion in a grand style and also promoting the African culture, tradition and heritage.

READ:  Naomi Osaka pulls out of Wimbledon but plans to return for Tokyo Olympics

This shows how Ghanaians love their culture, tradition and King. Asanteman will be forever proud of Otumfuo Osei Tutu II and the rich culture of the land. 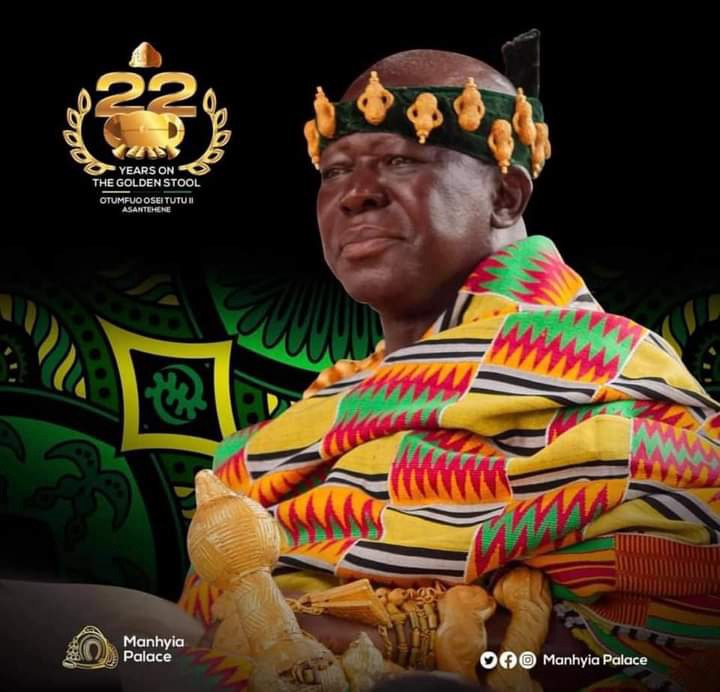 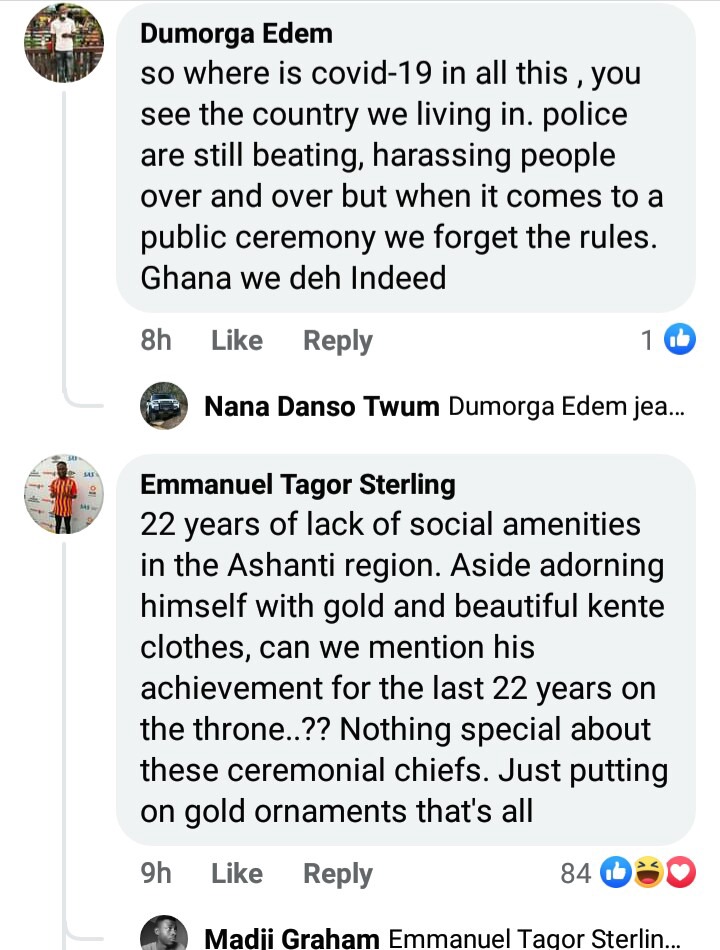 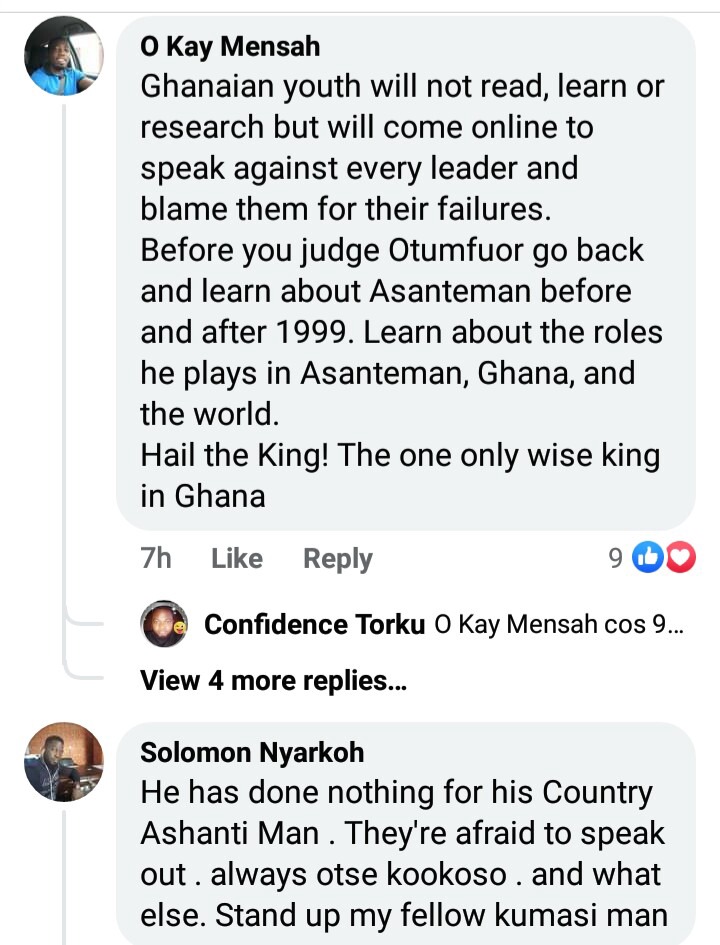 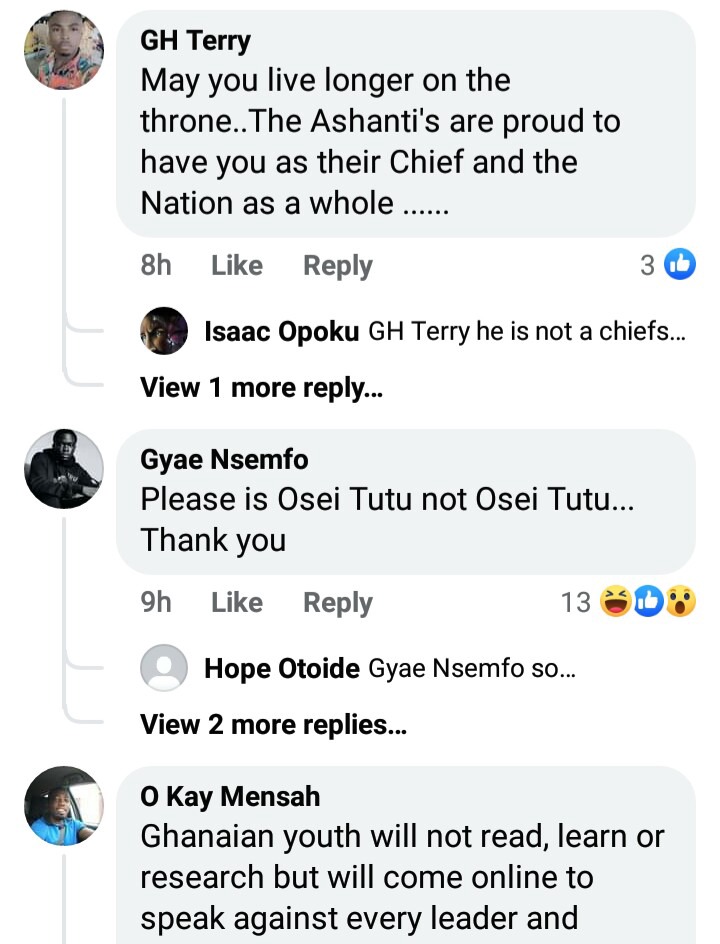 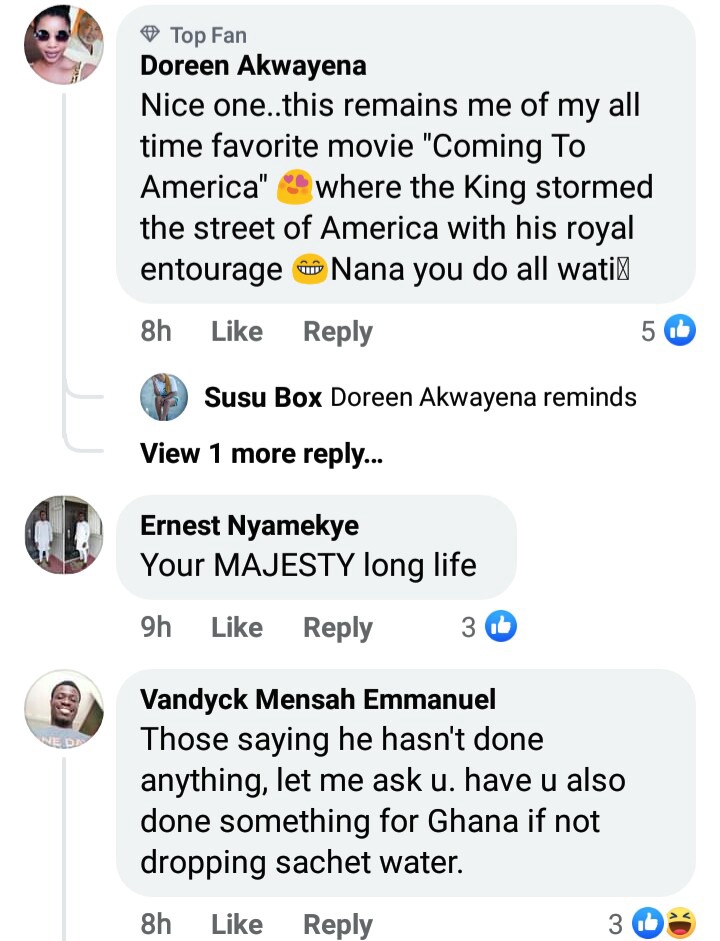 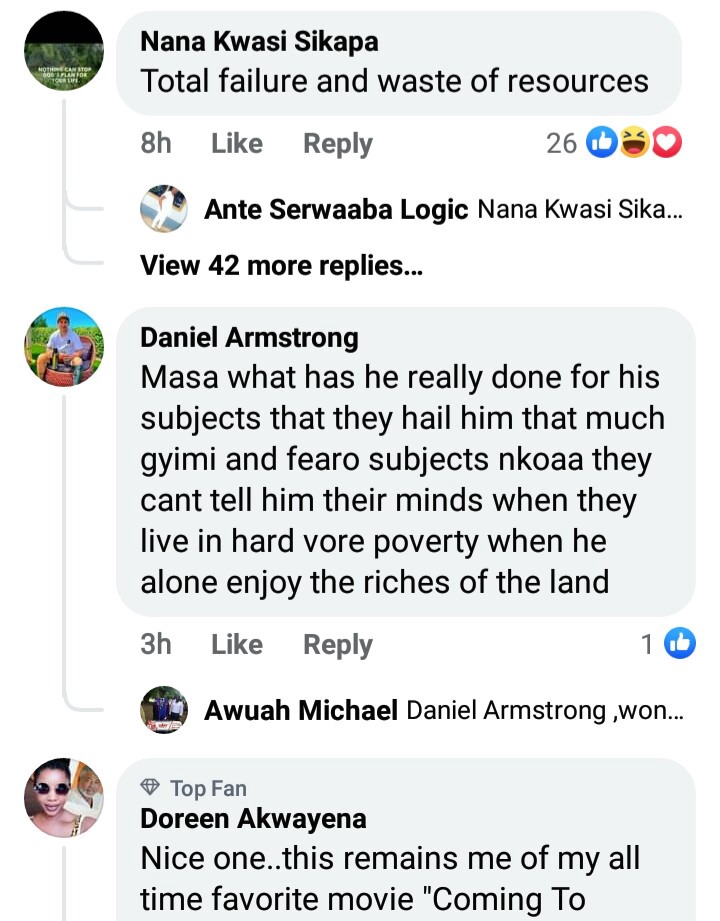 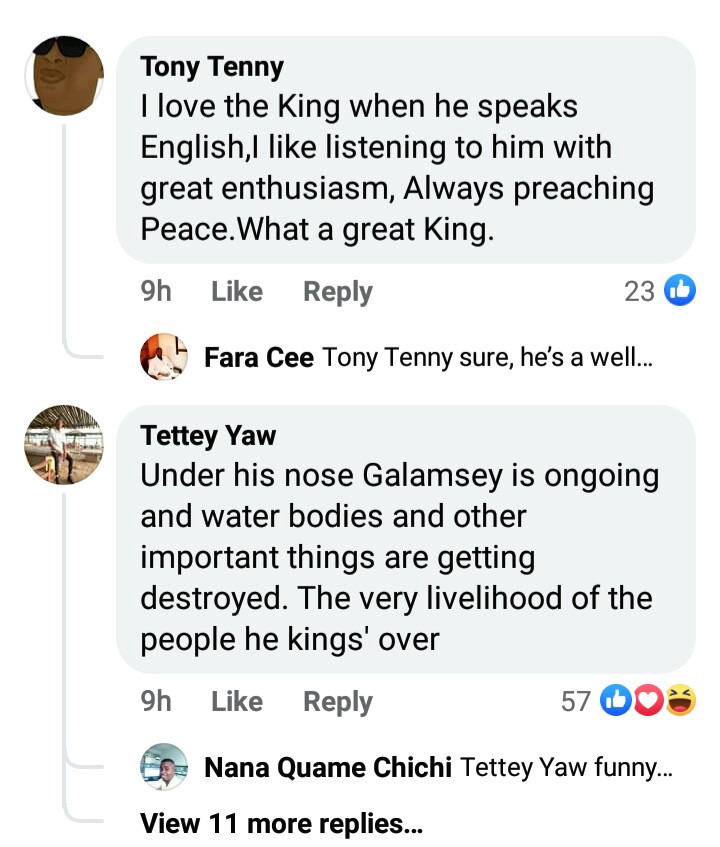