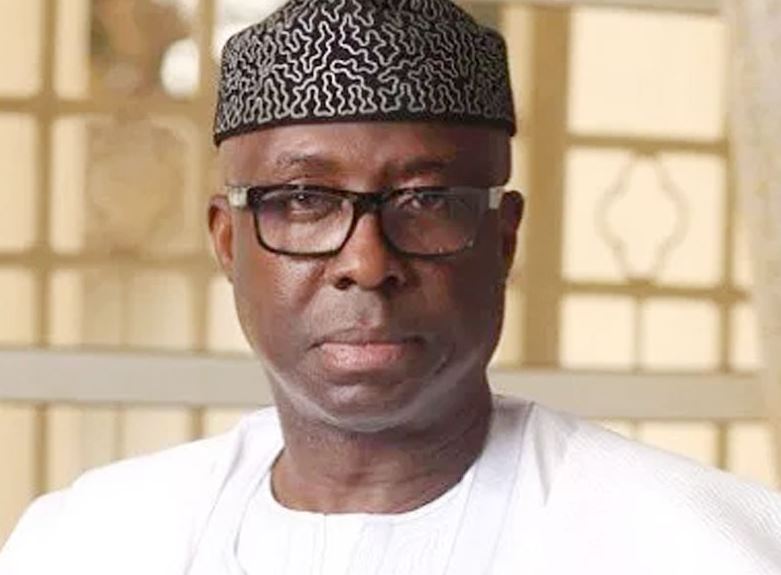 Nigeria at 60 Jubilee Special Award ceremony which was scheduled to hold on September 3 has been postponed by the federal government.

Adeniyi Adebayo, the Minister for Industry, Trade and Investment made the announcement on Sunday in a statement by his spokesman, Ifedayo Sayo.

The event was organised by the Ownership Subcommittee of the Nigeria at 60 Committee to honour 60 notable citizens.

READ:  Guess who has a New Ride… Frodd!

The awardees are individuals who made immense contributions to the nation’s growth since independence.

Adebayo regretted any inconveniences the postponement might cause stakeholders and the public.

READ:  10 Things Lydia Dinga wants Everyone to Know Before Buying a New House

The minister was silent on the reason. He added that a new date would be communicated in due course.