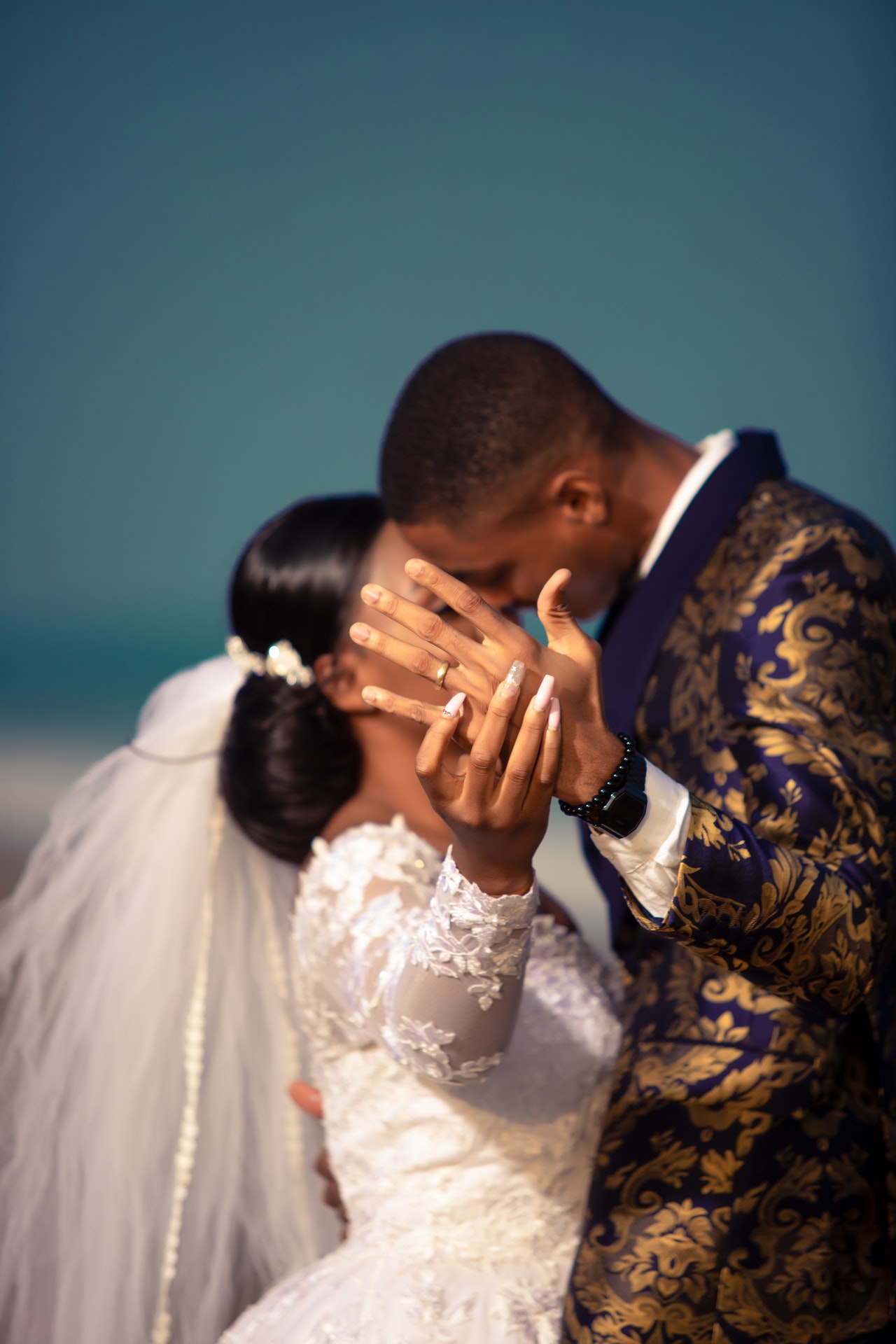 Many people believe that when a woman is dating with marriage in mind, she tends to make a lot of mistakes and choose men based on the wrong metrics. They view such women as desperate and more likely to fall into the trap of dishonest men. I completely disagree with this school of thought.

First, it’s safe to say that a woman who is not dating with marriage in mind is dating with a heartbreak in mind; she is planning to get hurt. Dating for dating sake means she knows that the relationship is not going to last. She is prepared for cheating, betrayal, abuse or anything else that can end the relationship. She knows that at any time, she can walk out of the relationship and/or her partner can do the same. This knowledge affects her view of relationships. She won’t put in her all because, why bother when it is still going to end anyway? She doesn’t worry so much about red flags or any colour of flags for that matter, because she is just out here for a good time, so it doesn’t matter if her partner has a stellar personality or not. When the poor personality begins to manifest and she gets hurt, guess who is stuck with the pain? Even if it doesn’t end on a bad note, it will still end, and she’ll be back in the dating pool. It seems like an endless and futile loop: meet-date-breakup-single-meet-date-breakup-single. It doesn’t make much sense to me.

On the other hand, women who date with marriage in mind are dating purposefully. They have a why. They have a focus and a destination. They can direct their steps properly. They can also get back on track if they fall off the path.

It is also important to differentiate between dating with discernment and dating blindly. A woman that has marriage as her goal but is dating blindly sees marriage as larger than life. She is likely to make mistakes and get hurt because she wants to get the ring at all costs. She is willing to bend over backwards to get to the altar. This woman does not ask the right questions, ignores red flags, and is ready to jump through hoops as long as a man is talking about marriage.

I saw a post on Instagram recently where a lady said her fiance’s mom intimated that after the wedding, she has to move in with her in-laws as her fiancé lives abroad and will be going back after the wedding. Her papers were not ready yet and her fiance’s mom said that until she is ready to move abroad to join her future husband, she would have to stay in their family house with her in-laws. She was unhappy with the suggestion and told her man to tell his mom that she was not okay with it. He shushed her, saying that he doesn’t see a problem with the arrangement. She tried to explain but he brushed off her concerns. In the post, she was asking for advice on how to handle the situation. A man who ignores her genuine concerns and brushes them off was clearly not an issue for her because he had already put a ring on her finger. She was only concerned about finding a way around the situation and not actually tackling the issue of her man ignoring her complaints. She’d rather not let anything mess up her marriage plans; she will hold on to the ring in the hopes that after the wedding, she would deal with whatever needs to be dealt with. She is desperate for the ring.

A woman with that level of desperation is operating from a place of weakness and lack. Imagine someone with an injury swimming in shark infested waters. The sharks will come for them because they can pick their scent from miles away. Questionable men can smell a woman’s desperation from blocks away and they will come to exploit and manipulate her weakness because they can sense her need. This is how women who make marriage their focus and close their eyes to everything else end up with men who cheat on them, hurt them, manipulate them, emotionally or physically abuse them, and so on.

This is quite different from a woman who is dating to marry but dating with discernment. Her eyes are open, she is alert and seeing clearly. She knows what she is shopping for. She is examining every red flag. She is deliberate in her choice of men. She knows she is not out here to play so she will not waste her time entertaining unsuitable men.  She can spot a phony from two blocks away because she knows what to look out for. She knows her spec. She knows her negotiables and non-negotiables. She is operating from a place of abundance and purpose. She knows her worth and leads with her value. She will not entertain any hunchback of Notre Dame just because they waved a ring at her. When men express their desire to marry her, she does not let her desire for marriage blind her to their faults. She will not let the possibility of a wedding dress distract her from properly assessing a man’s true character and intentions. If he falls short, he has to go, whether he is waving the ring at her, or has come with his family and the minister.

This is why she attracts serious, quality men who come correct. She attracts men who are on their best behaviour because they know that if they don’t treat her right, she will toss them out. Her feet are planted firmly on the ground and she is not swayed by inconsequential things. She is winning at this game.

Of course, life is not in black or white, and I am not saying it is completely impossible for a woman dating with discernment to get hurt by men, or make mistakes in relationships. All I’m saying is that she is less likely to get hurt because she guards her heart and moves with caution.

At the end of the day, the idea that dating to marry makes women make mistakes is more of a myth because the reality is that women who date with marriage in mind, and apply wisdom and discernment, are more likely to achieve happiness and fulfillment from their relationships.

UPDATE: Damongo COP ‘killer’ clashed with a rival who’s a soldier before stabbing her