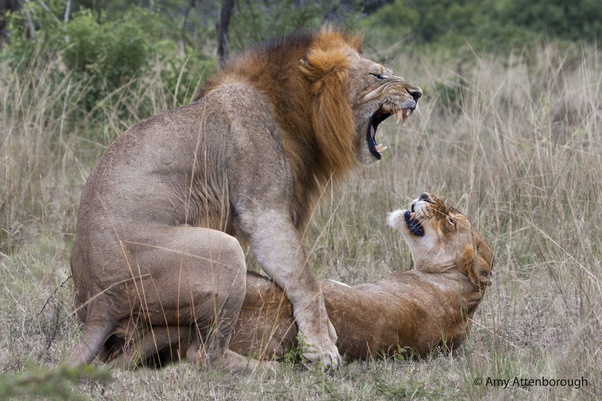 And it’s something that regularly happens with interspecific mating among all other felids, including tiger mating and house cat mating among others.

READ:  See What This Female Warder Was Caught On Camera Doing With A Male Prisoner

Contrary to what most people think, the reason behind all this growling is not the fact that the male is biting the lioness’ neck skin or ears (in fact, when he bites, he tries all his best not to rip her skin off, as he needs her alive and healthy to sire his children); instead, the reason is that his penis is full of spines – yes, spines!

READ:  PHOTOS: Billionaire Buries Dead Girlfriend With a Hummer Instead of Coffin 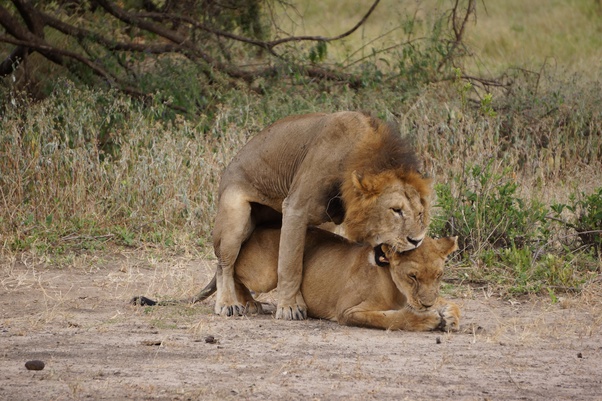 As disgusting or painful as it sounds for us, these penile spines are actually useful to rake the walls of the lioness’ vagina, which may serve as a trigger for ovulation, and thus a potential birth of cubs. But it comes at a price: that of having to mate up to 50–100 times over the next four days!

READ:  Another soldier almost beaten to death by an unknown man 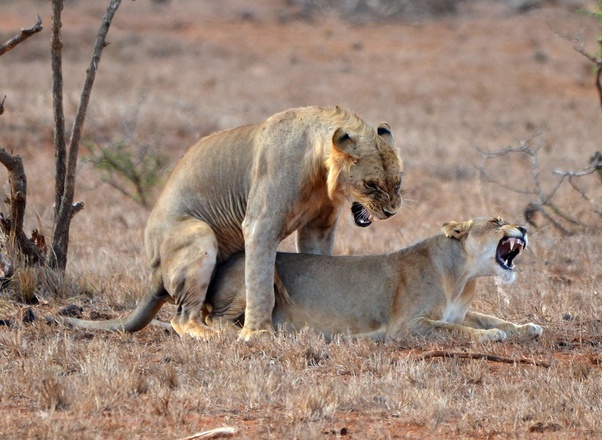 And that’s what explains all the incessant growls emitted during lion mating (as well as any other big cat mating) one can almost say: both lions are growling with pleasure 😉 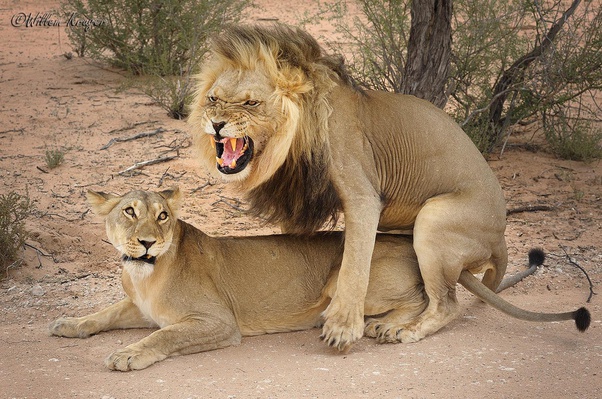