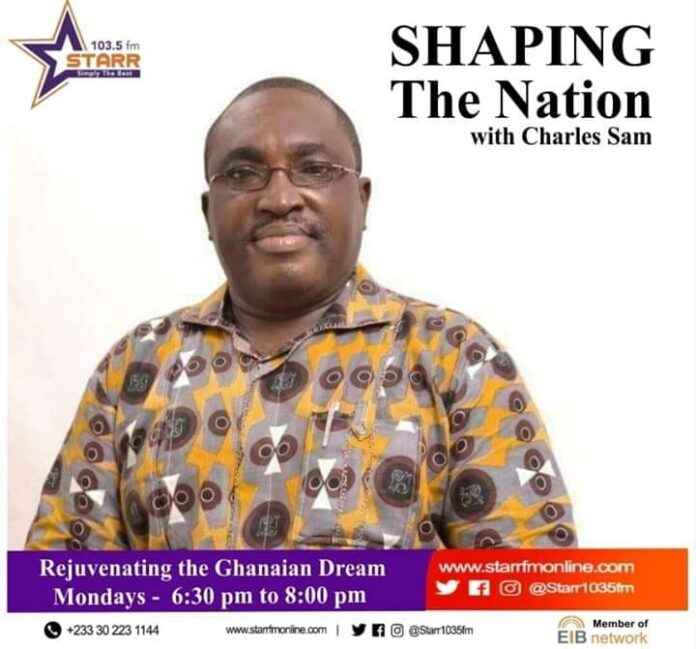 The media practitioner who worked with the EIB Network at some point in time is reported to have died on Friday at the Nyaho Hospital after suffering from kidney complications.

Family sources say Mr Sam has been unwell for some time now.

The motivational speaker whose clever way with words inspired many young Ghanaians to stop looking for shortcuts to success — and instead earn it the old-fashioned way by rolling up their sleeves and getting to work was also concerned about leadership on the African continent.

The passionate youth advocate who is also President of New Africa International has made several radio and television appearances, championing youth development. He was also a one-time host of Goodevening Ghana on Metro TV.