A 26-year-old suspected ‘fraud boy’ has been lynched while nine persons are in critical condition at Assin Bereku in the Central Region, following a clash between angry Youth and alleged fraudsters over the death of the 67-year-old woman, Yaa Badua, in the community.

According to the youth, the fraud boys popularly known as ‘sakawa boys’ are the cause of all the robbery, rampant Killing of people, and people mysteriously getting missing in the area.

In a bid to stop the criminal activities in the area, the youth conducted a search in the ghettos where the suspected fraudsters live and ceased many parcels of marijuana, guns, cutlasses, knives, mobile phones, laptops and sent the items to the Police and filed a complaint but nothing was done about it.

This pushed them to put the law into their hands and attack the fraud boys. In the process, some of the suspected fraudsters were attacked with sticks and cutlasses, and other weapons leading to the death of one while nine others sustained serious injuries. 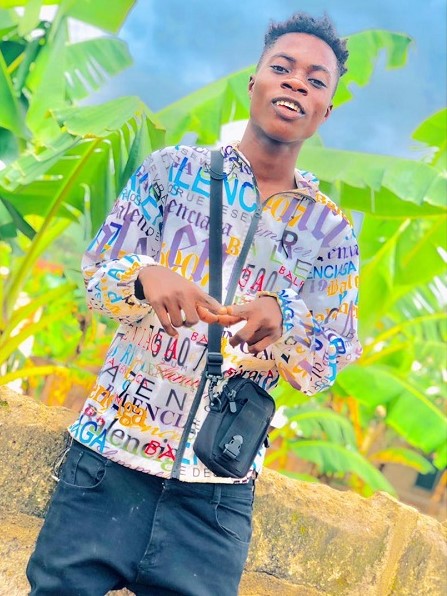 The Assin Praso Police stepped in and arrested 14 people who are assisting in investigations while the body of the deceased has been deposited at Assin Fosu Mortuary for Preservation. 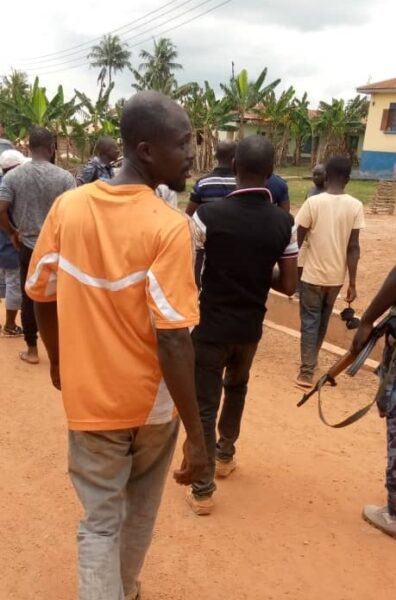 Meanwhile, the Leader of Concern Assin Bereku Youth, William Kweku Mintah Hayford in an interview with Kasapa News’ Yaw Boagyan charged the Police in the Assin North District to undertake regular patrols in the Assin Bereku and its environs to help prevent criminal activities in the Communities.

Joda: NCC pays tribute to late board Chairman in Yola