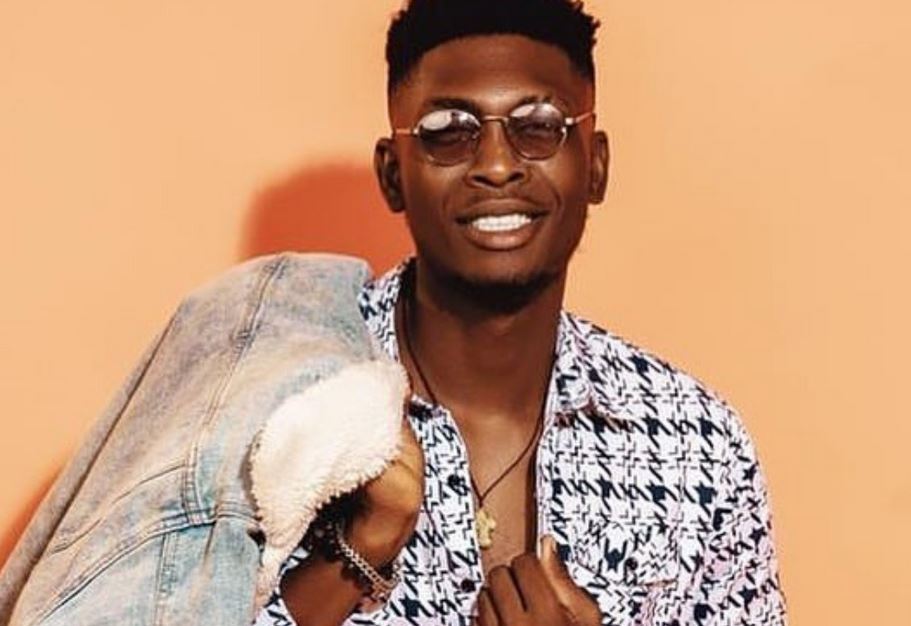 Big Brother Naija housemate, Sammie has opened up on having s3x with all the female housemates in the ‘Shine Ya Eyes’ season except for Tega who is married.

Sammie said this during a chit-chat session with Queen, where he affirmed that he would like to sleep with her when they are out of the house.

Speaking further, he declared his intention of having carnal knowledge of all the girls before exiting the house.

Sammie happens to be among the six housemates who are up for possible eviction today, 29th August, and his fate can only be decided by the votes of fans and viewers.

His plans may be cut short if he gets evicted today, but if he doesn’t, then there is a glimpse of hope for him.