So many things happen within the four walls of a school campus and they’re not all educational! Socialization is also one of the many beautiful gifts of college and that’s exactly where Ada & Deolu’s love story began 🤭

This fateful day, Ada’s lecturer thought it would be a good idea to introduce a young Architect to lecture Ada’s final year class. Thanks to this “million-dollar” idea, Ada and Deolu are marching into forever! You must have guessed it by now. Yes, Deolu happened to be the young architect. 😅 The two went on to become friends and then so much more. Ada gives us the full detail of their love story and it’ll have you grinning from ear to ear.

Enjoy their lovely photos and love story below. 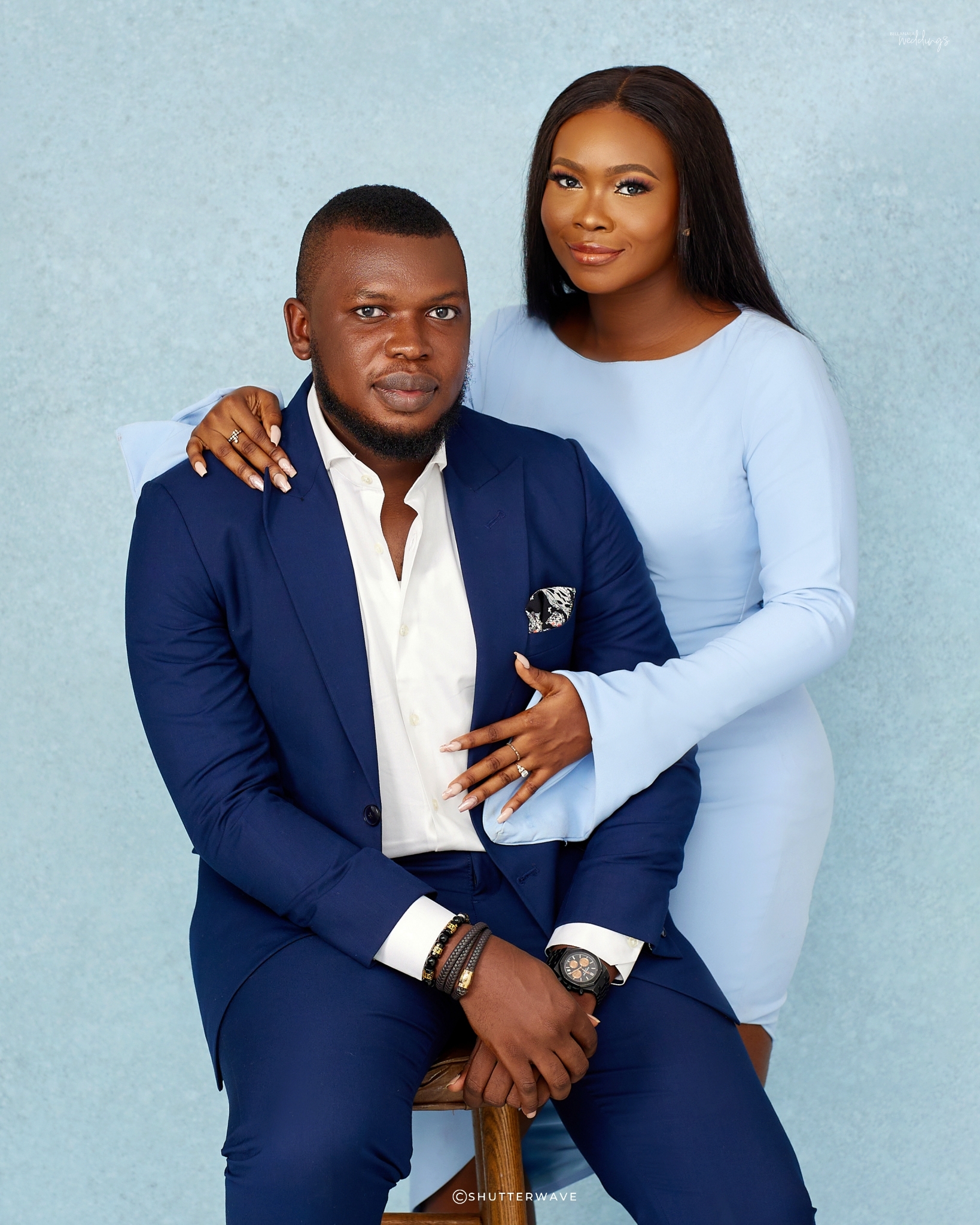 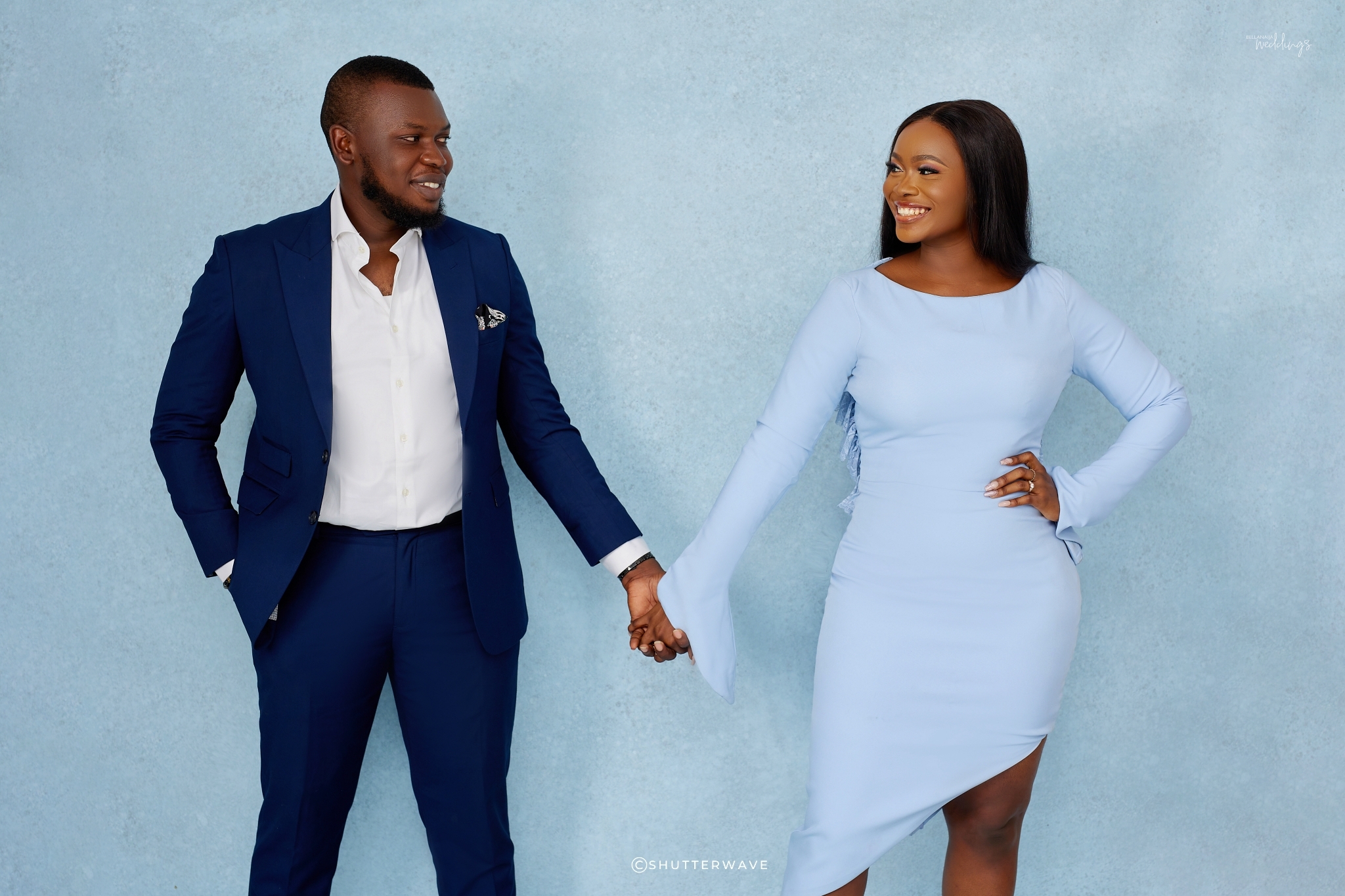 How We Met
By the bride-to-be, Ada

Deolu and I met in 2014; I was in my final year at the university while he came to get his certificate. We had a class (professional practice) and the lecturer felt it was good to bring in “young Architects” to lecture us. I was actually planning on stabbing class (not attending), 20 minutes into the scheduled time for the class, my friend – Vivian told me we had a test. So I dressed up, as a premium babe 😉 and I walked into class late. 🙈 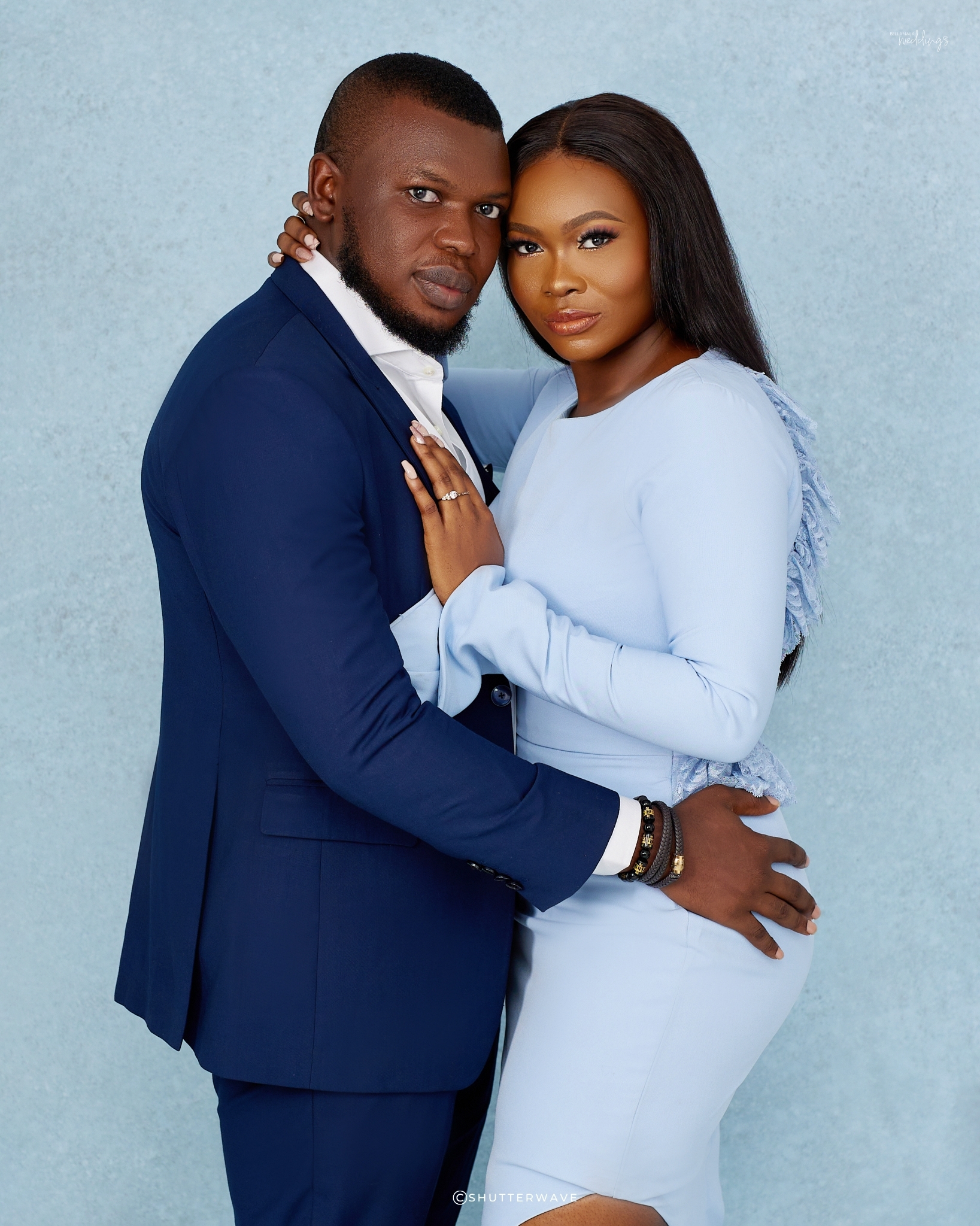 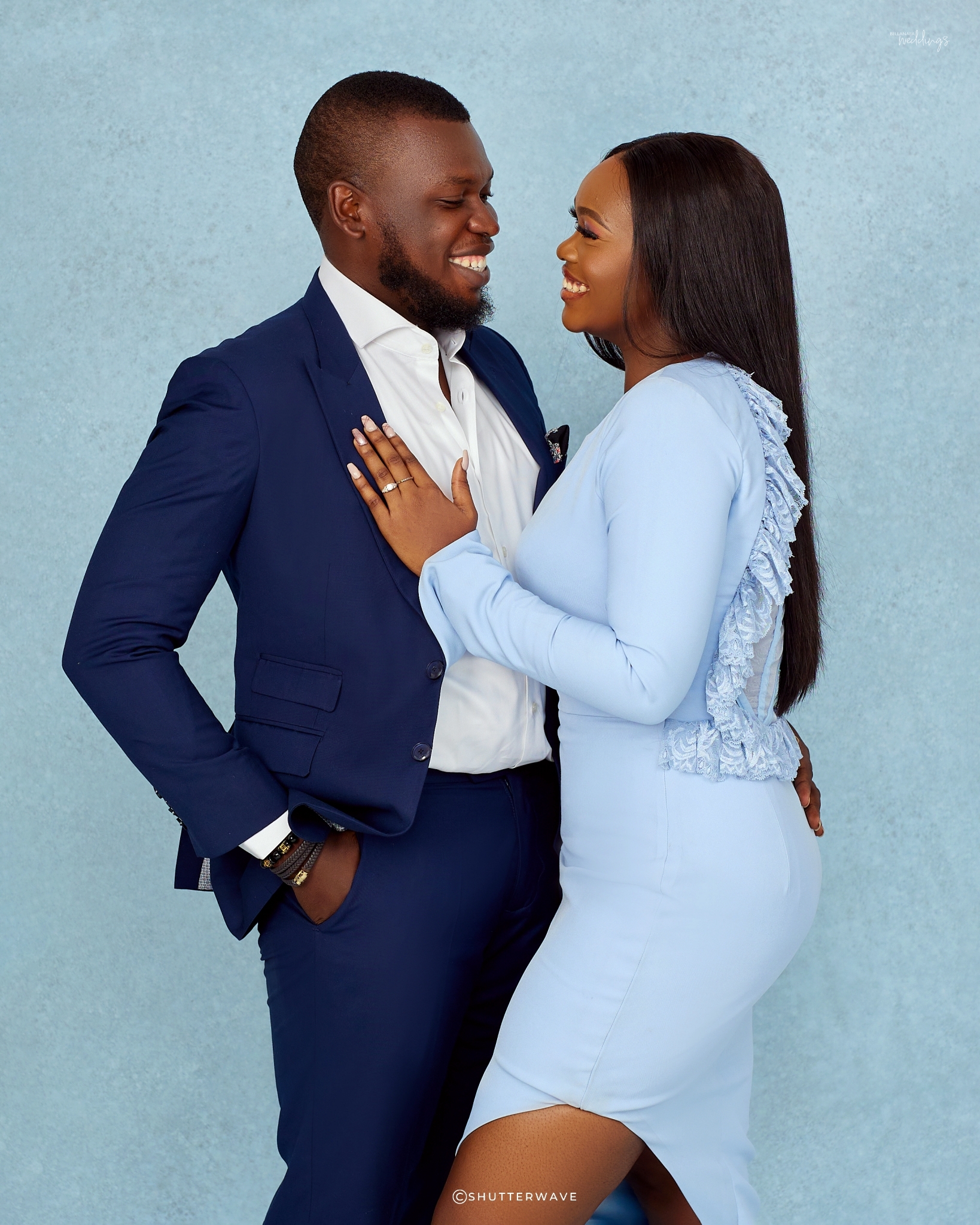 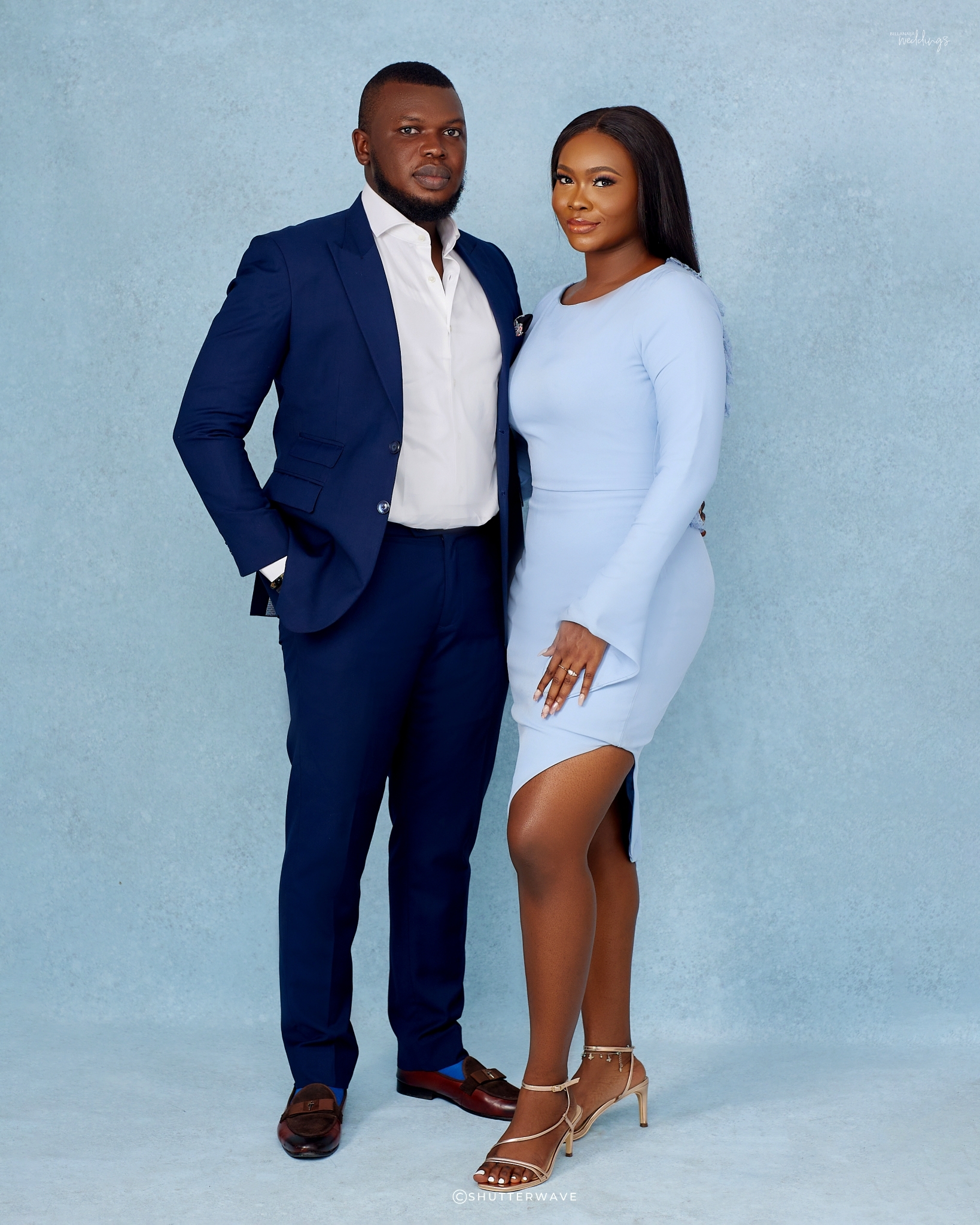 Deolu saw “bumbum” but he’d swear it was my face that caught his attention. 😂 Oh well… He got a coursemate of mine to get my phone number. I was reluctant because like I said earlier – “premium babe” 😄. But a friend of mine convinced me to give my number because I need to improve my professional network… So, I obliged. 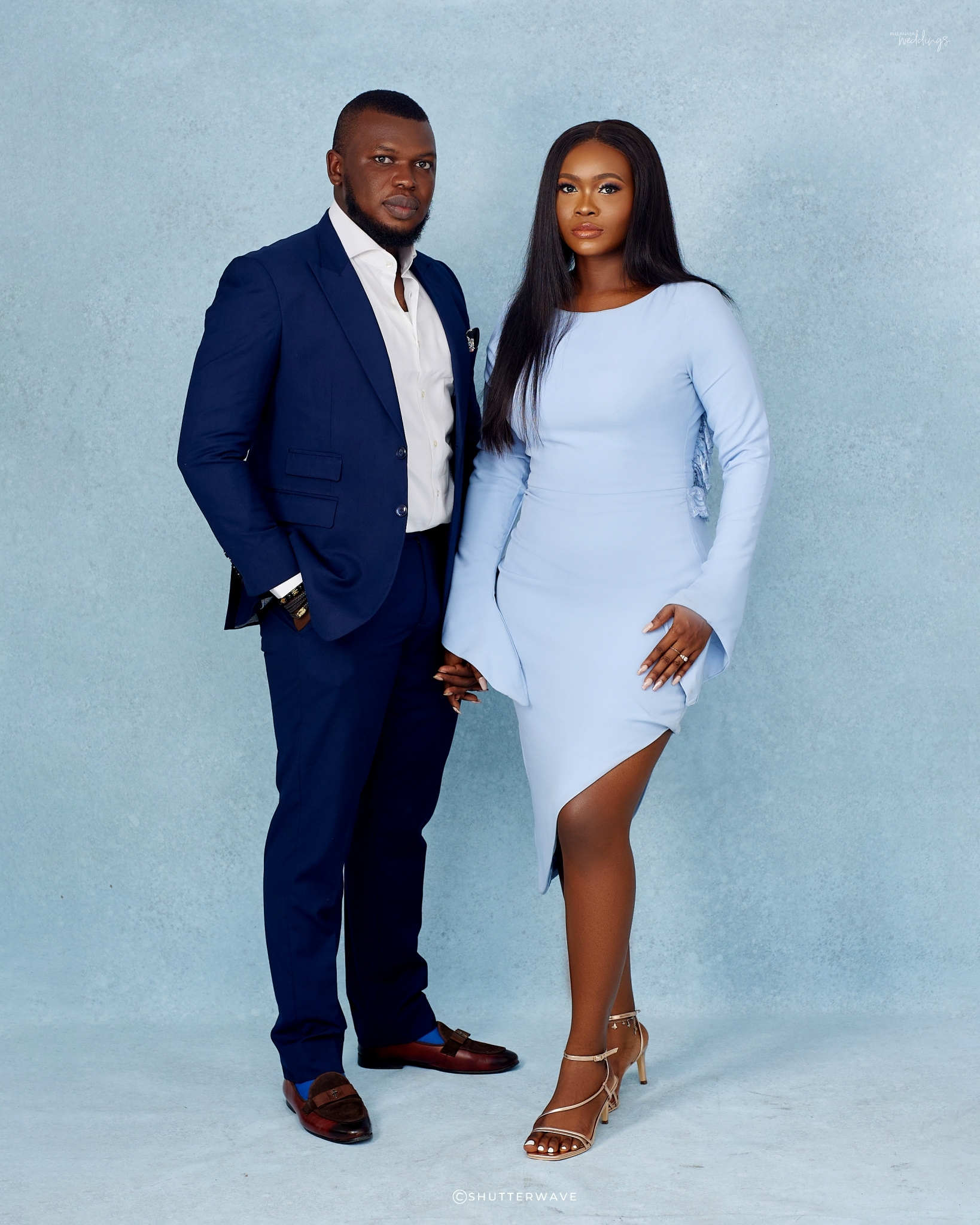 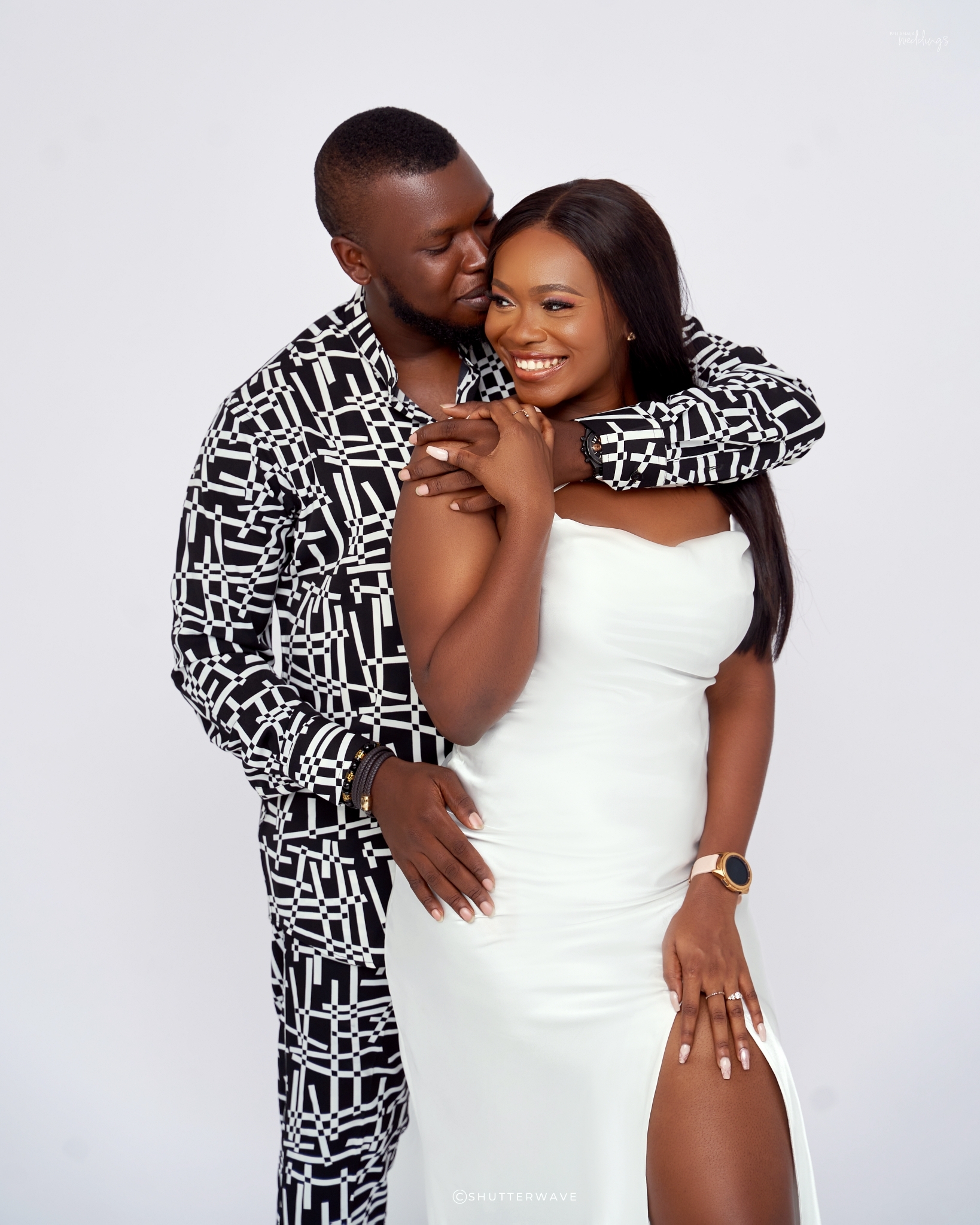 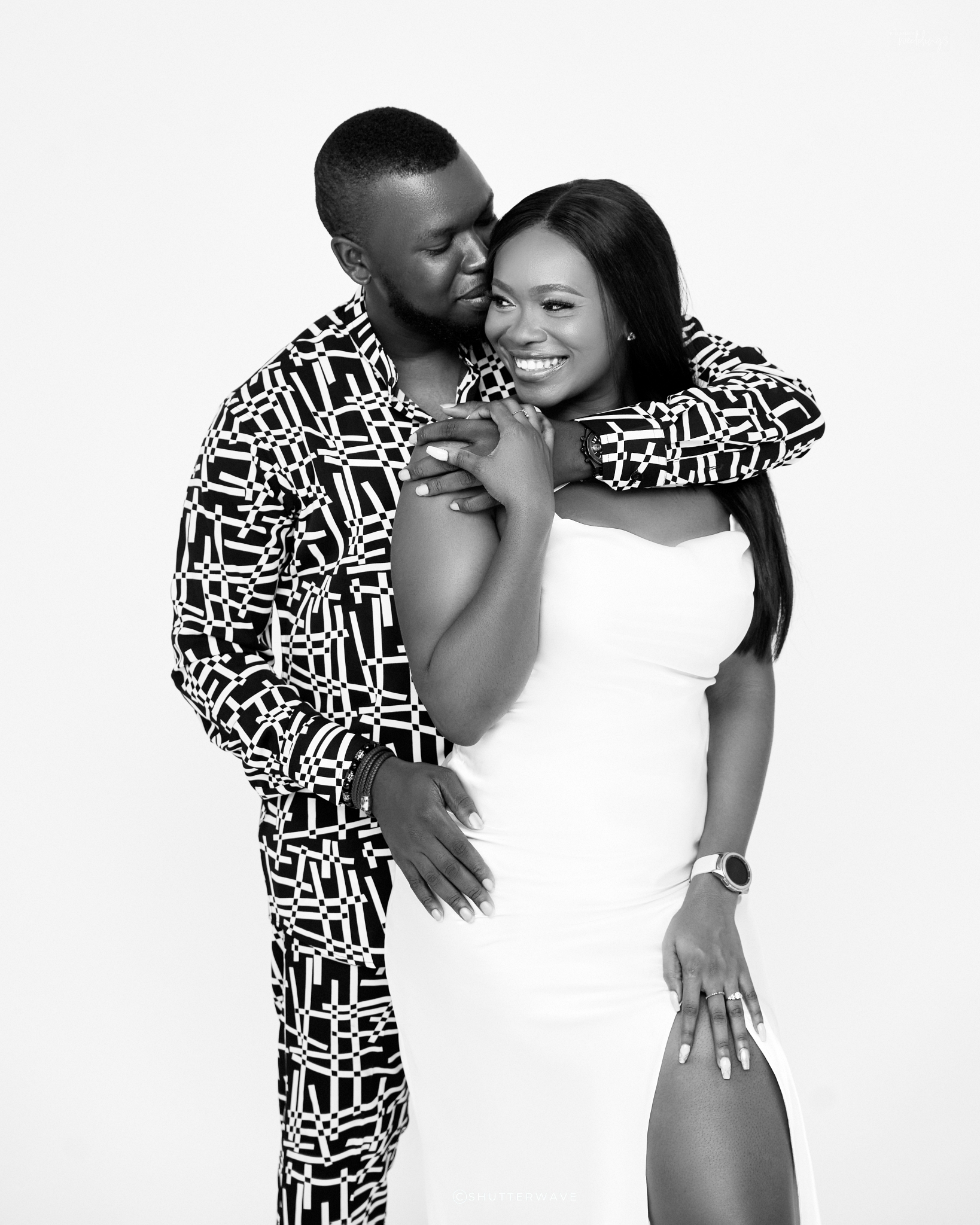 We got talking and became really good friends (we were both in relationships at the time). As time went by, both our relationships ended. We became closer and eventually started dating. We’ve been inseparable since then. Deolu proposed to me in 2020 and the rest they say is history. 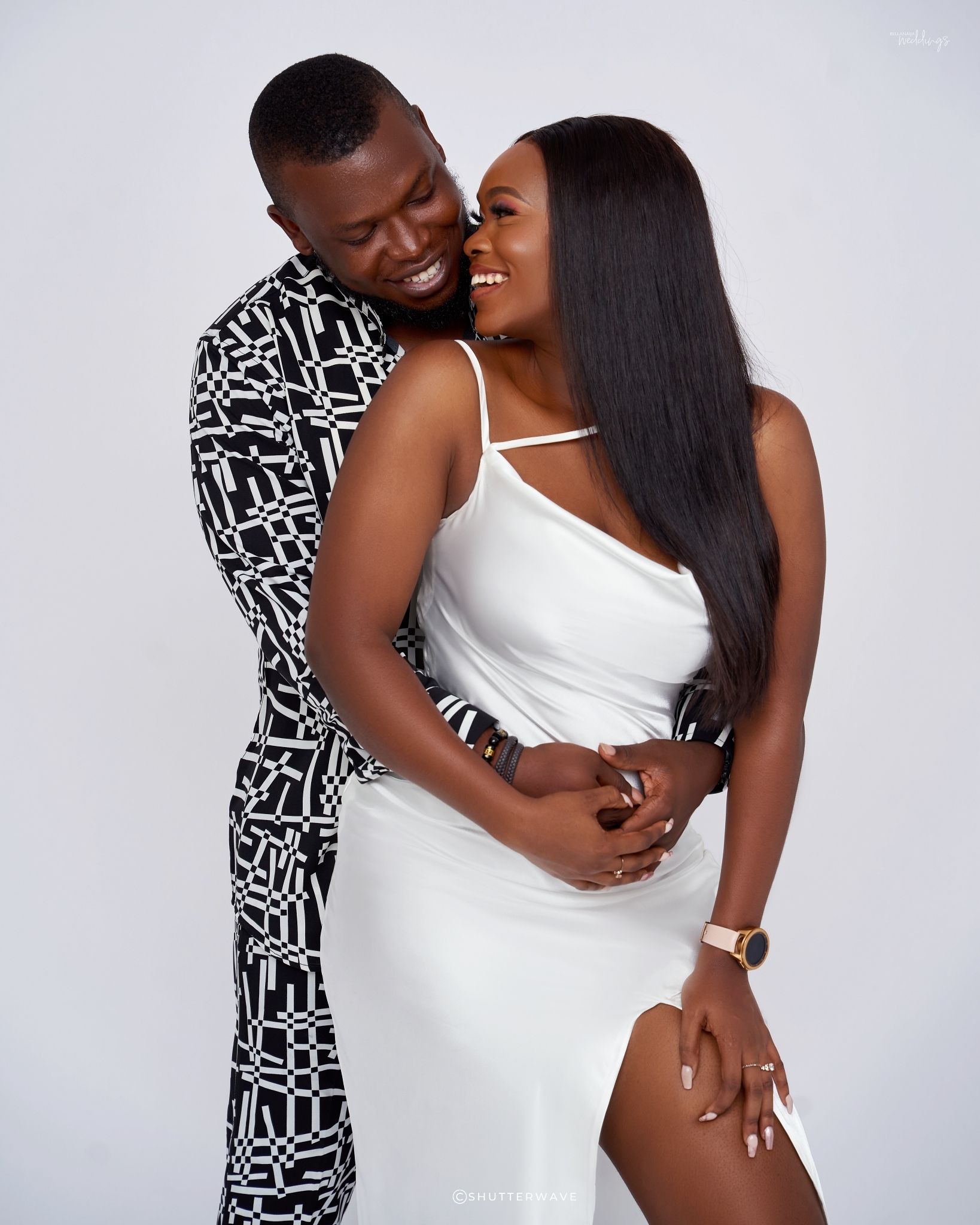 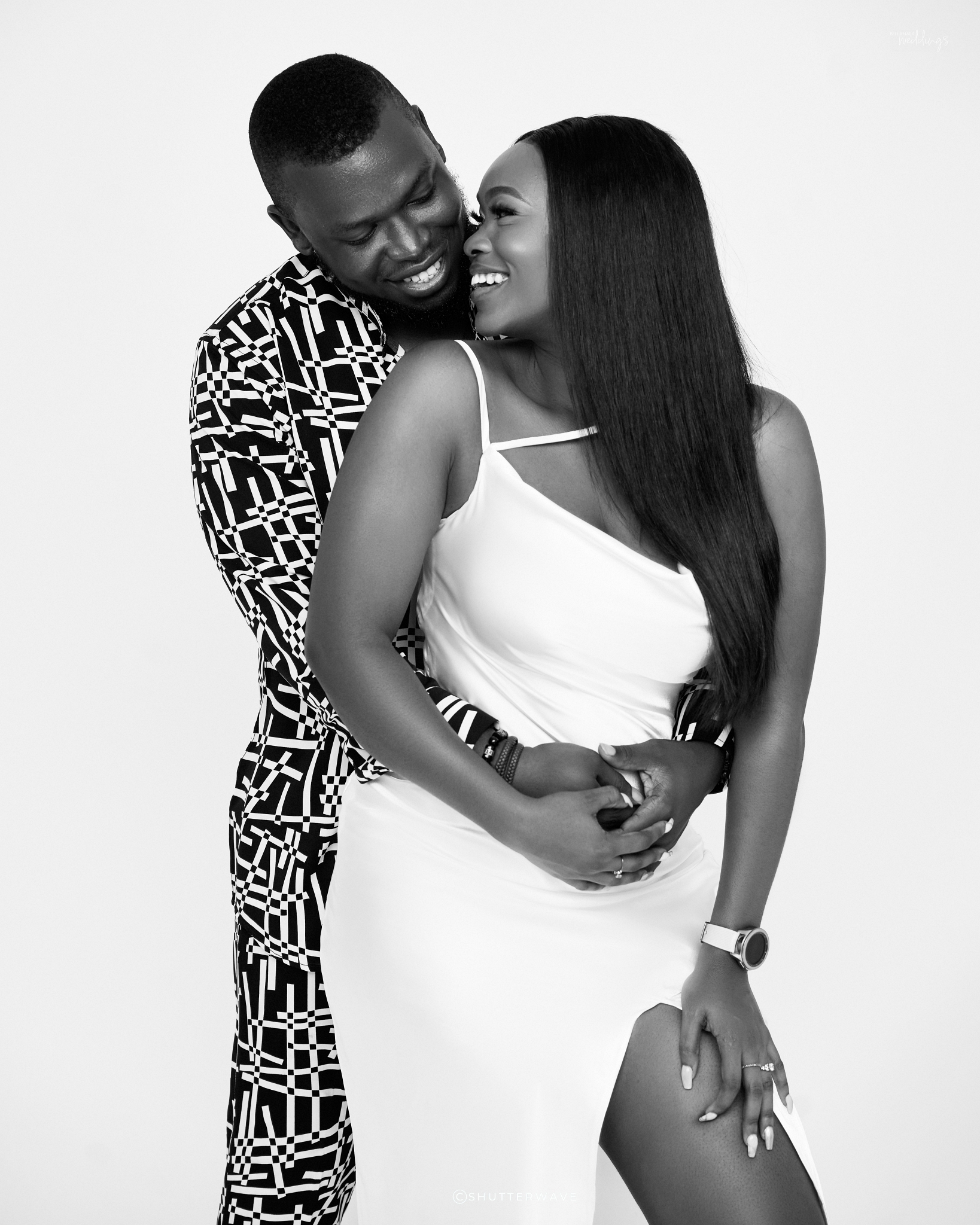 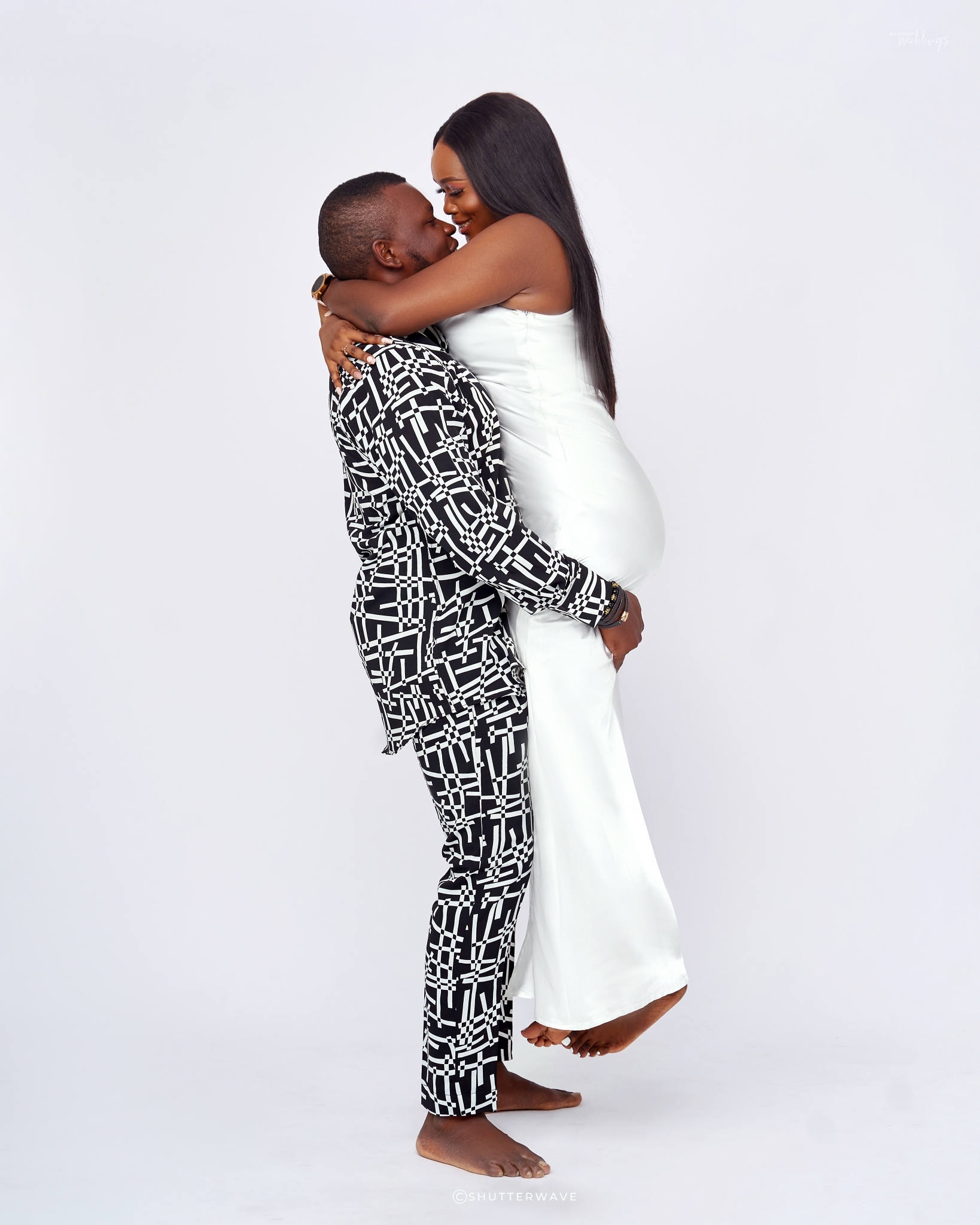 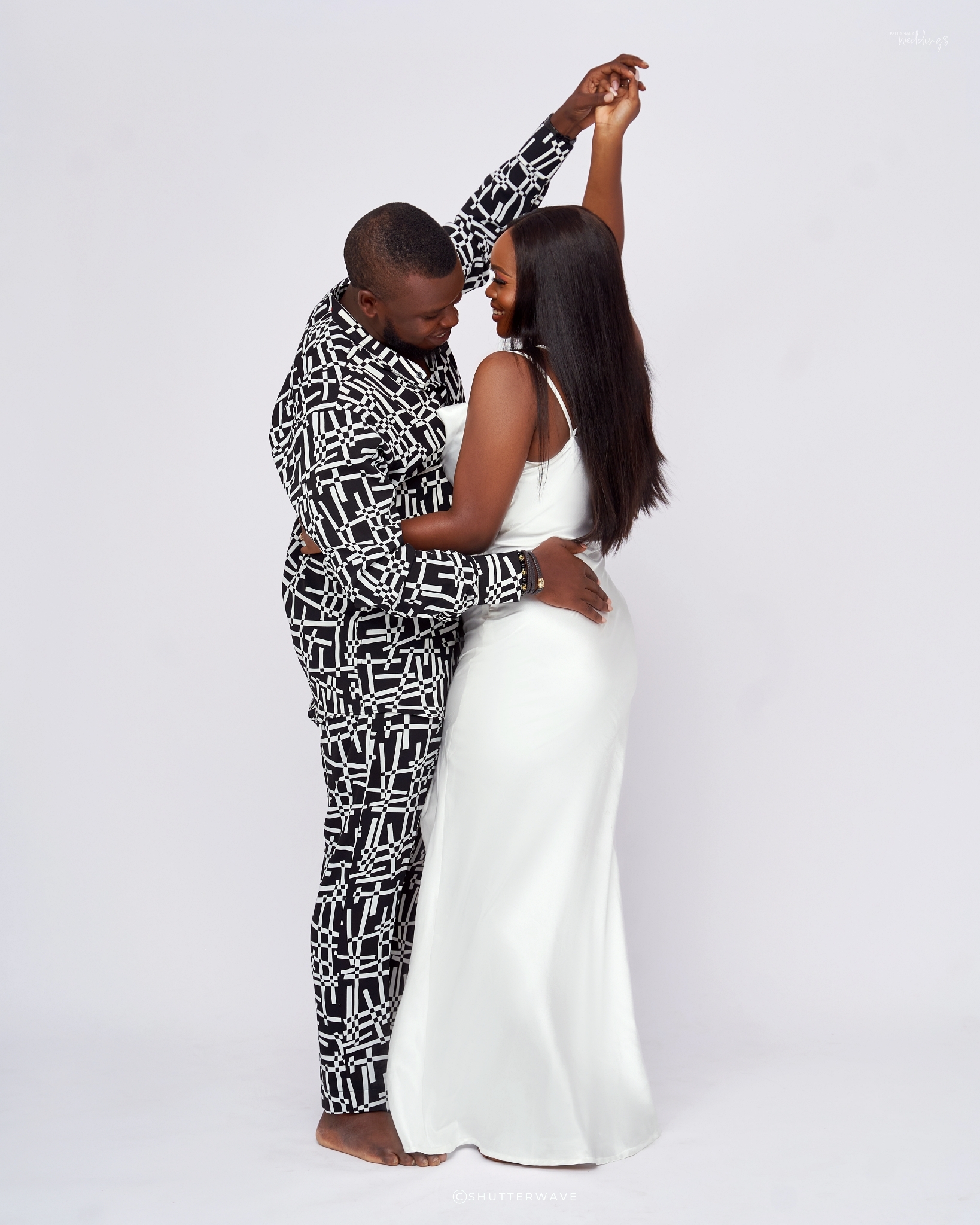 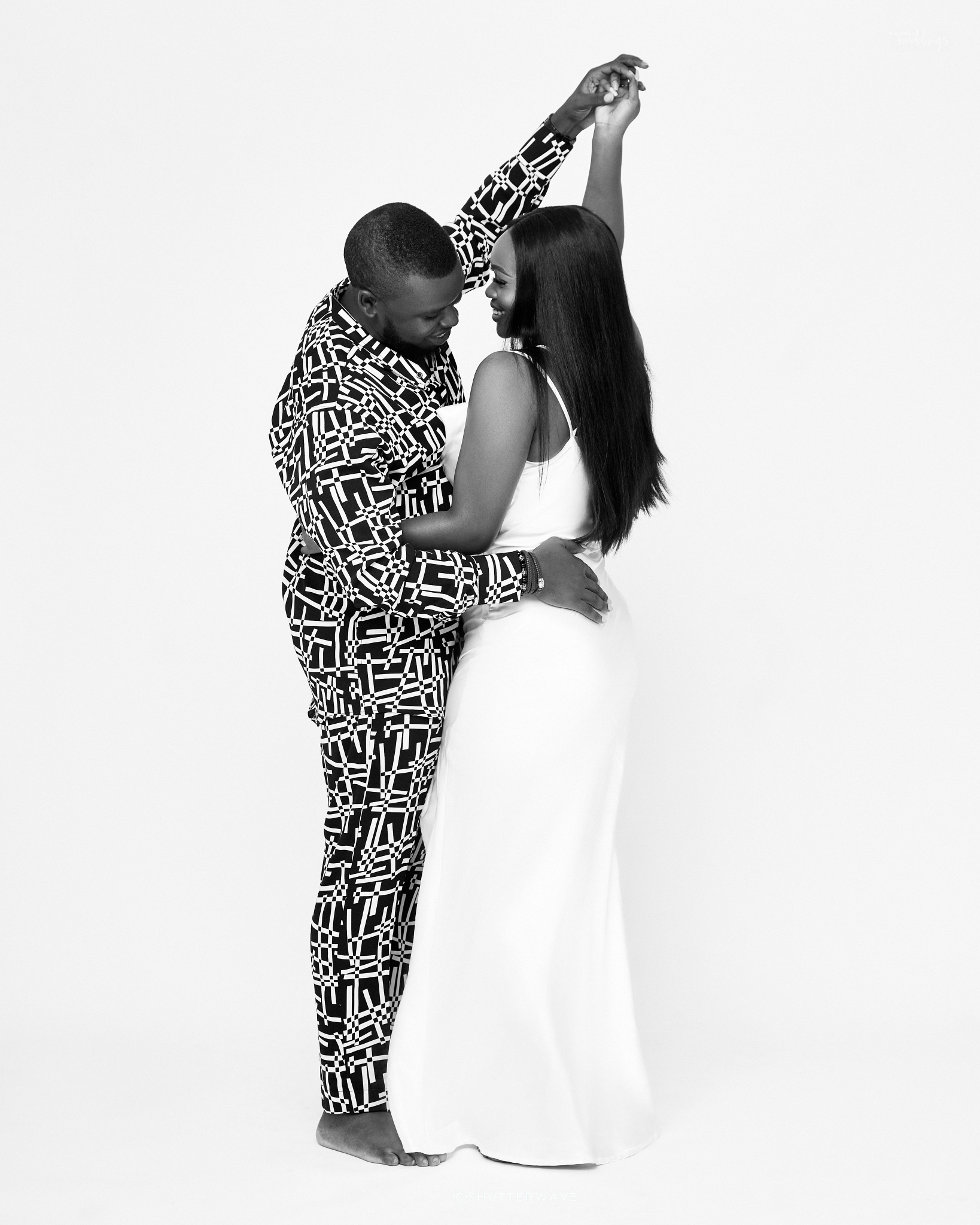 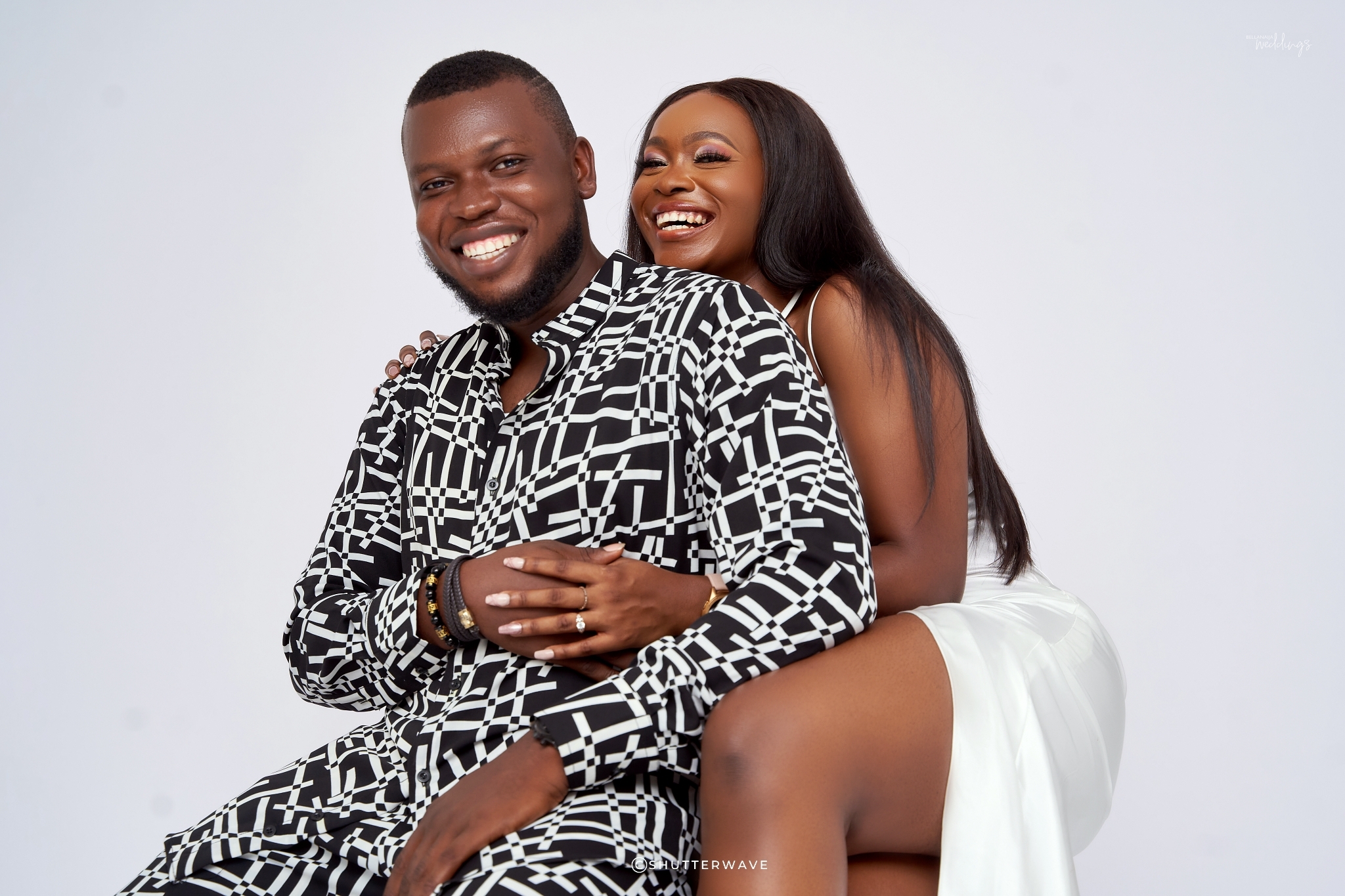 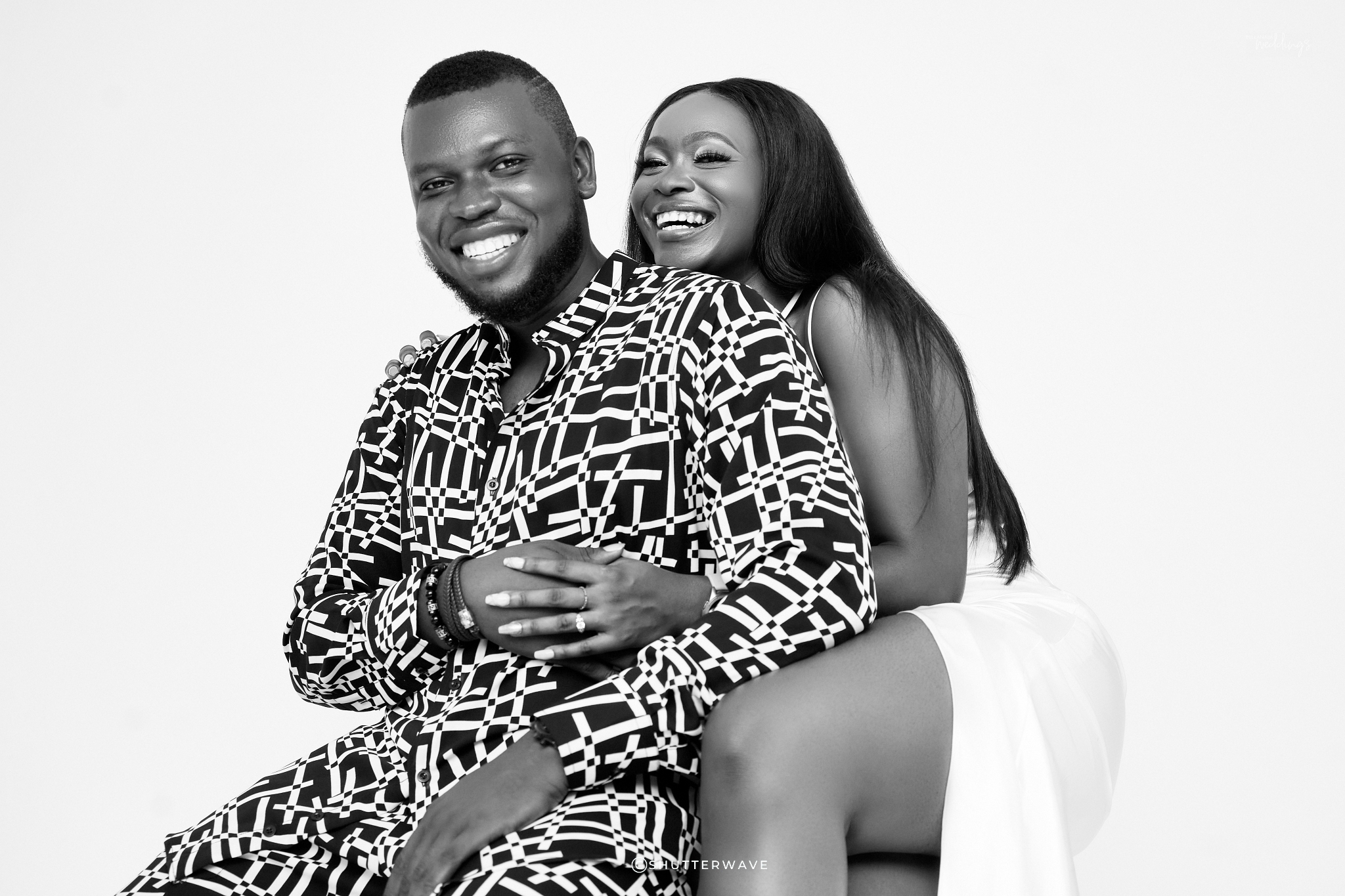 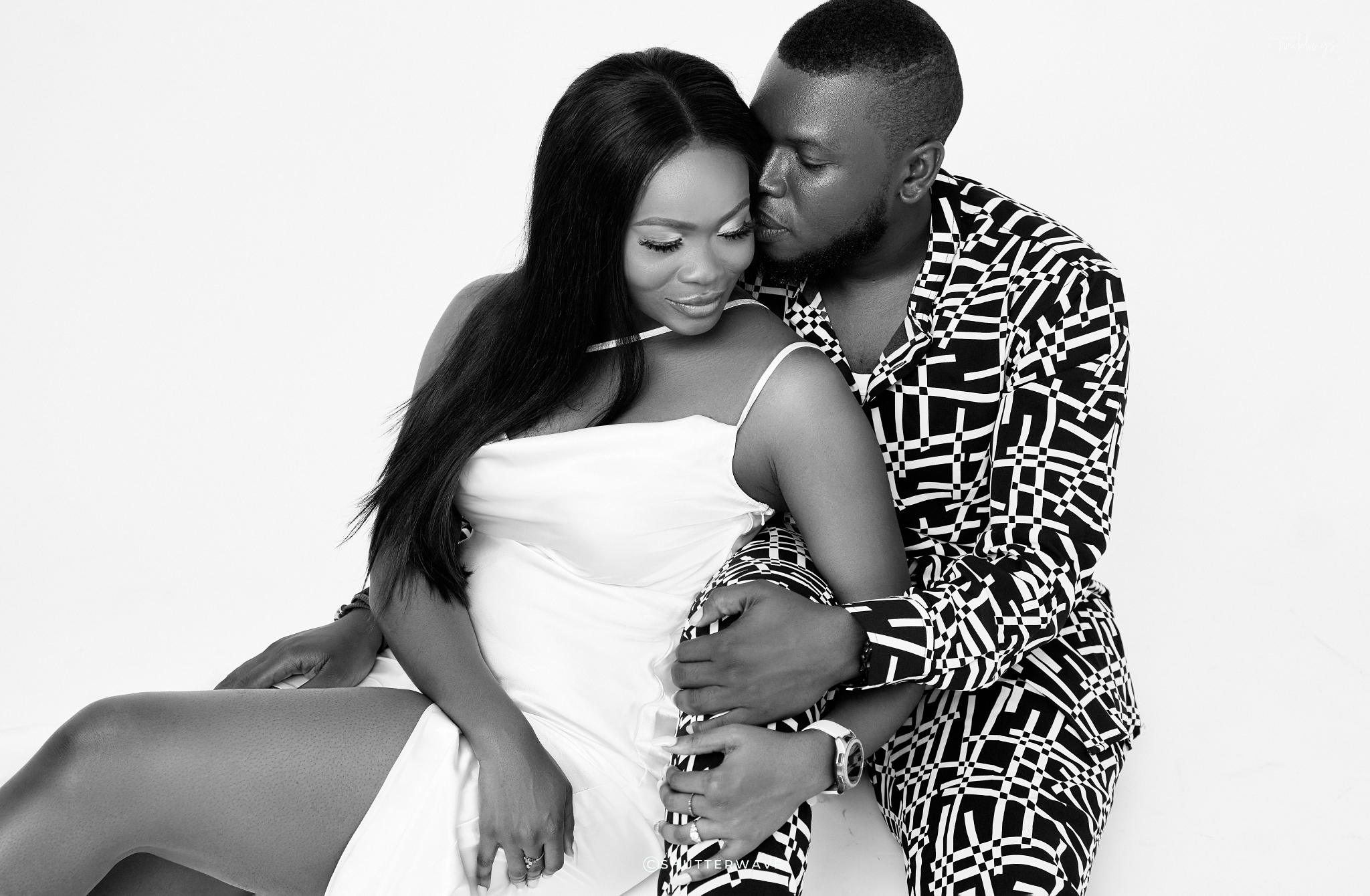 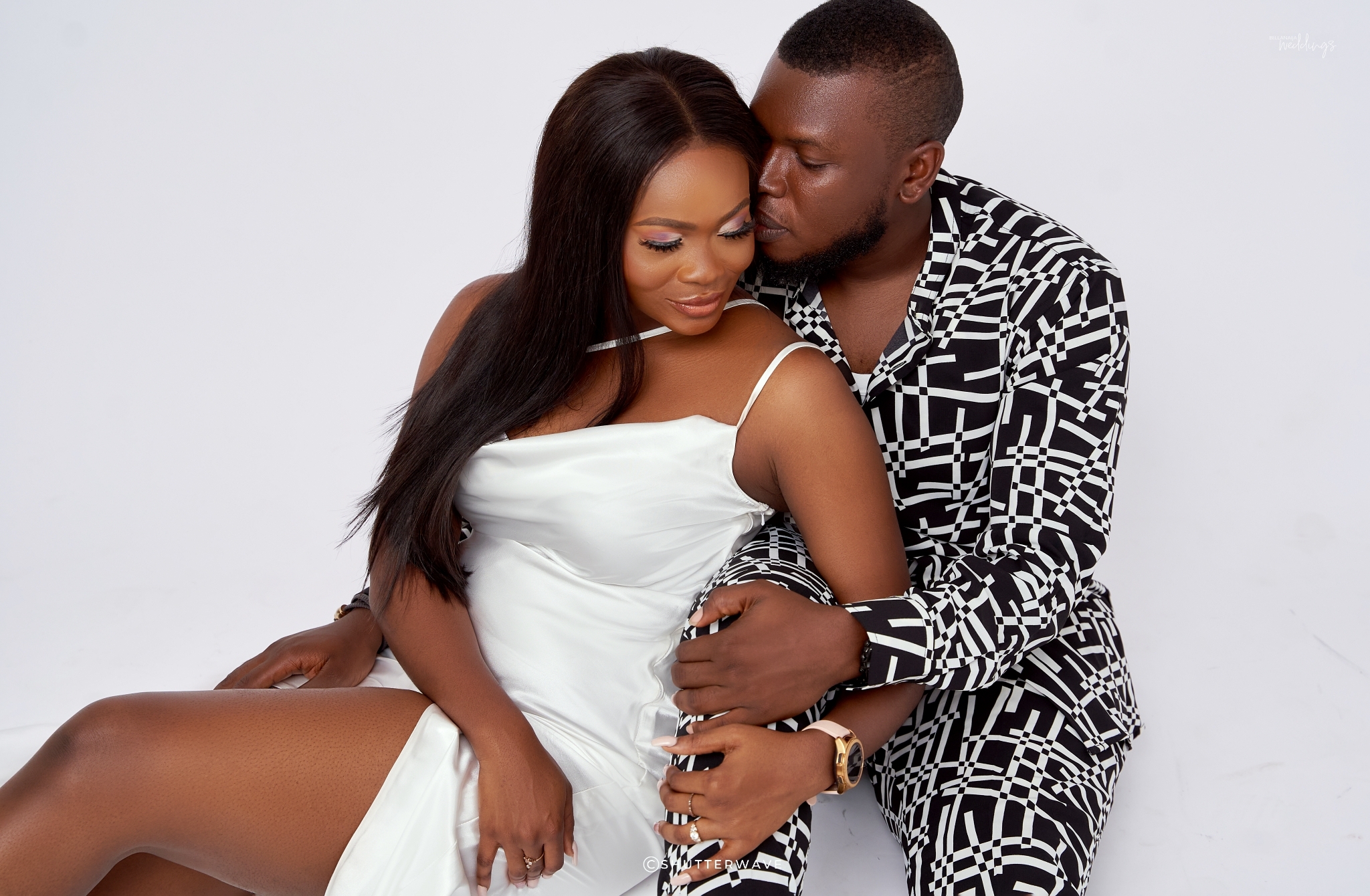 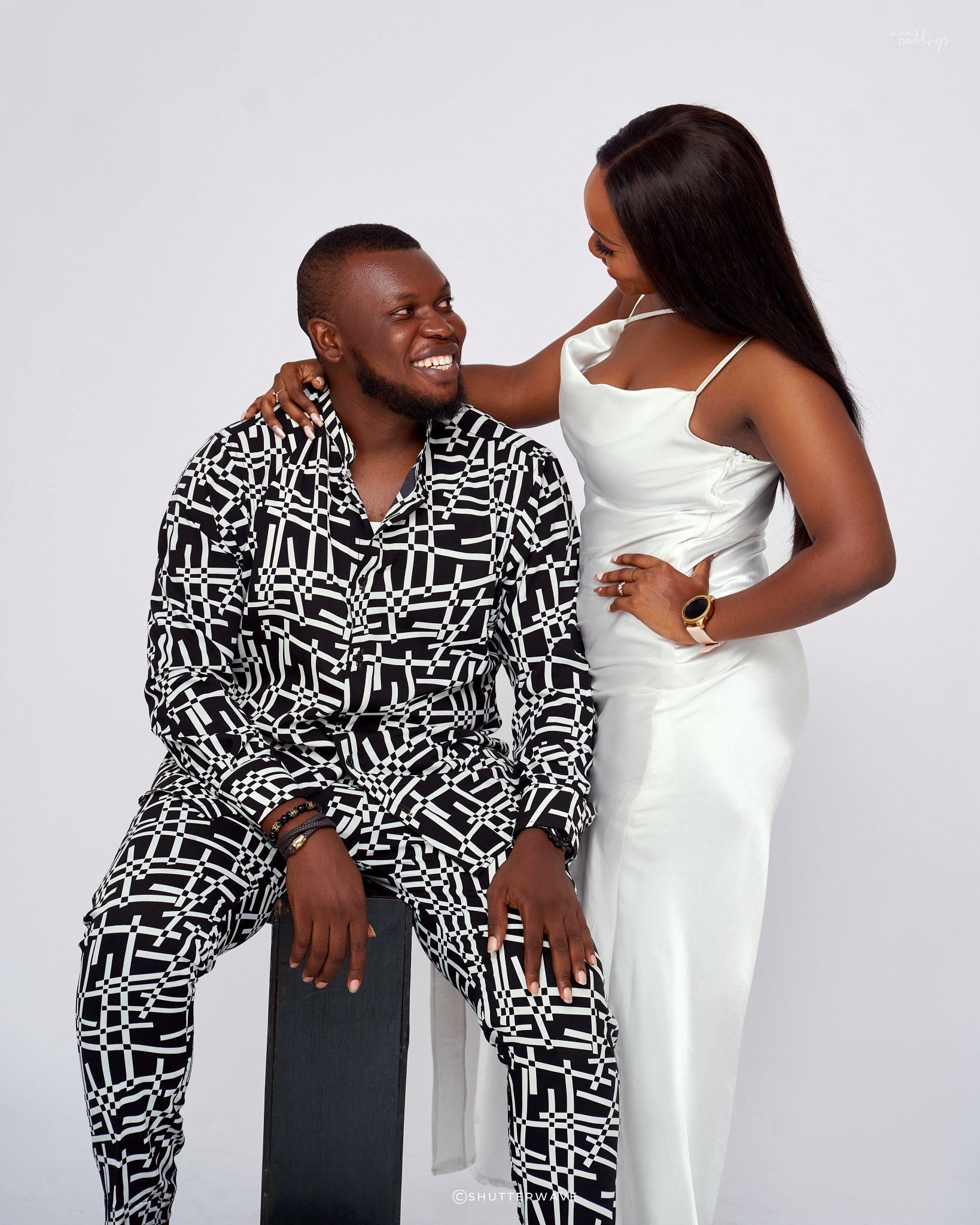 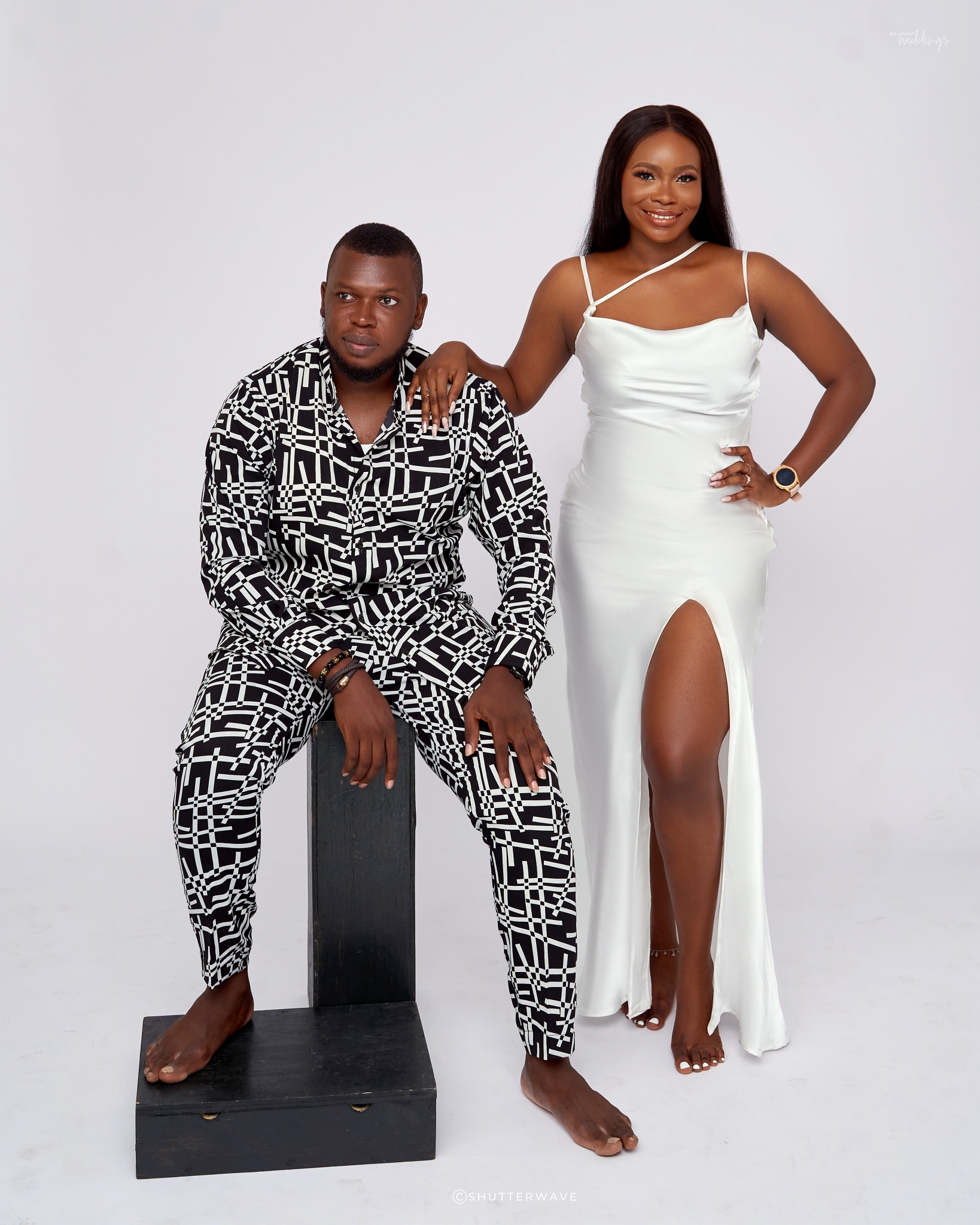 Stop Saying “All Things Being Equal”, It Is Wrong. Say This Instead – Leaky News