Patapaa‘s German wife, Liha Miller, is heartbroken over the death of a beloved.

She took to social media to break the news and posted photos of a young man.

READ:  Top 10 richest Ghanaian actresses and their net worth

According to her, the deceased, whose identity is not immediately known, is one of her boys at Agona Swedru in the Central Region.

READ:  Look At Pictures Of The Teacher Who Teach Without Bra That Got A Lot Of People Talking

What may have caused the death of the young man is not immediately known.

Posting the photos of the deceased online, queen Peezy wrote a short tribute in his honour.

READ:  8 signs of a useless boyfriend

Her post has garnered reactions with many fans and followers demanding to know the cause of death amid messages to console her. 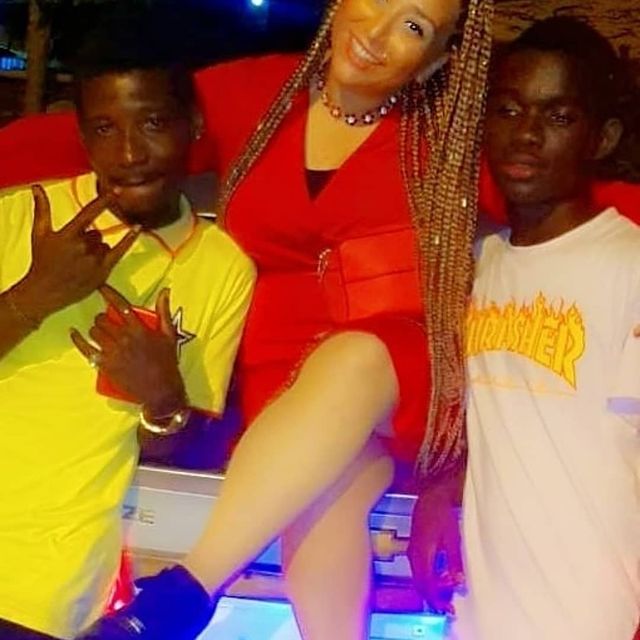 Simple steps to unlock your Phone if you ever forget your...